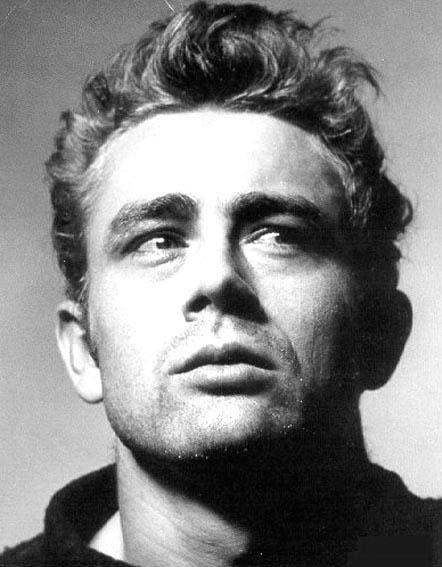 As filming of Giant came to an end in September of 1955, Elizabeth Taylor gave co-star James Dean a Siamese kitten that he named Marcus. A week later, Dean travelled to Salinas to race his Porsche; en route, he died in a car crash. The night before he left — September 28th — he gave the following list of instructions, and Marcus, to a friend. 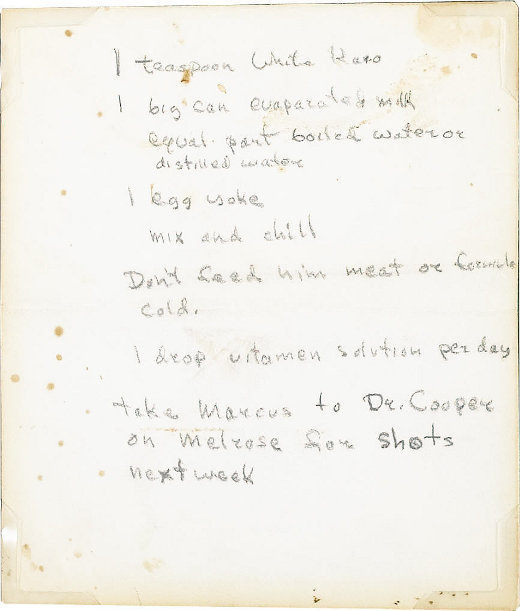 on Melrose for shots

via Lists of Note.