Despite what Einstein may have advised a little girl looking to be a scientist but fearing her gender, an enormously important — and heartbreaking — new study has demonstrated that there is, indeed, a tangible, persistent gender bias in science. To blame it all on some great conspiracy by The Man would be, of course, foolish and simplistic — it’s a complex, systemic issue, a significant factor in which is the tragically low visibility of female scientists. Chipping away at a tiny but inspired corner of the problem is cryptically named designer Hydrogene with this fantastic posters series honoring six pioneering women in science — radioactivity researcher Marie Curie (who was not only the first woman to win a Nobel Prize but also the first person to win two Nobel Prizes, and in two different sciences at that, chemistry and physics), physicist and astronaut Sally Ride (the youngest American astronaut and first American woman in space), legendary primatologist Jane Goodall, marine biologist Rachel Carson (whose work was critical in sparking the global environmental movement), British biophysicist Rosalind Franklin (who helped discover and understand the structure of DNA), and computer scientist Grace Hopper (who was instrumental in developing the first computer and first computer programming language). 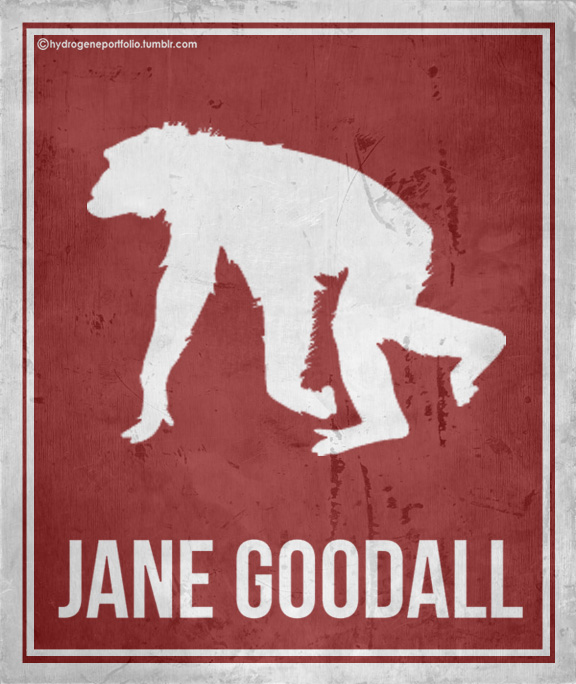 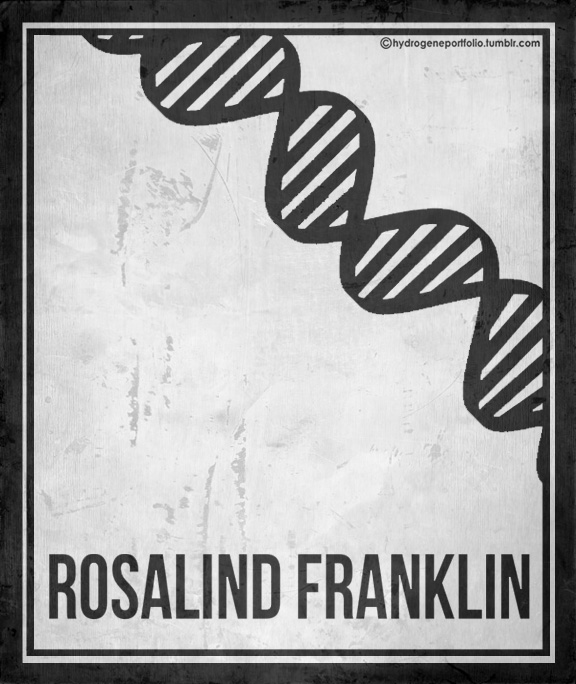