**Take a quote from your favorite movie — there’s the title of your post. Now, write!** 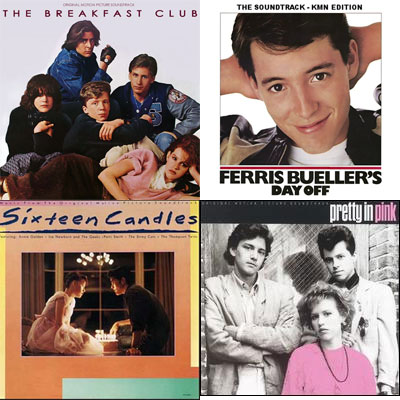 If I am cut, do I not bleed? I bleed nerd blood.

I noticed a picture on facebook of my first grade class a while ago, I was not tagged as I was not facebook friends with the person who had posed the picture. I remember the girl and remember her name, I actually remember a bunch of the people tagged in that photograph. I thought about friend-requesting them, but I just do not know what I would say or talk to them about. How do you nutshell 25 years? One girl I remember best because she and I were always seated next to each other when classrooms were organized alphabetically. We went kindergarten through senior year together and even went to each other’s birthday parties in grade school.

I know, you are waiting for it, so here is where the story turns. Since we were alphabetically connected, at least at the beginning of the year, we sat next to each other most of the time for twelve years. I mean, whenever we had a class together. In junior high social studies class, she called me by my whole name, first and last, then turned to another girl and said “Isn’t it funny how we always call nerds by their whole name?” It hurt, I won’t lie. We had been friends all through grade school, our mothers knew each other, we had history.

In her defense, I was a nerd, a short, skinny, awkward nerd. At the same time, the cruelty of children is absolutely bottomless. She didn’t need to call me a nerd, I knew I was a nerd, I heard it from every single guy in my P.E. class, well, actually I heard much worse.

We, along with most of the kids from grade school, got into this familiarity-thing where they sort of acknowledged my existence, but didn’t acknowledge our history. So, they would see that I was standing there, taking up air space, but would not do anything more than that. This started in junior high and continued through high school. It was fine, I made new friends with the other outcasts and misfits, we wrote alternative newspapers, dyed our hair, had dog weddings, and befriended the foreign exchange students. Yes, that was my crowd.

To this day, my mother will say she saw so-and-so-from-grade-school’s mother at the grocery store and I just don’t have the heart to tell her they basically ignored me for the last six years of school.

Basically, at my school, groups of kids were friends almost solely based on the radio station they listened to. I am not sure if those were simpler times and the dynamics are much more complex now with the internet and such, but ours was a gentile time where you either listened to butt rock, top 40, or new wave. I, as well as my clan, all listened to New Wave, C89.5 to be exact. This is when C89.5 went off at 11:00 PM. There was a subset of us that listened to KCMU, also. The radio station influenced everything: the clothes you wore, your haircut, the car you drove, and the friends you made.
I guess in some ways, even though we had our own insulated group, we still felt like outcasts and maybe looked up to the popular kids that listened to top 40. I did not look up to the butt rock kids, they were frightening to me. But the popular kids still had the impression of charmed lives. John Hughes was spot on and we knew it.

It is curious how even today, when someone says my first and last name, I instantly think of “Isn’t it funny how we always call nerds by their whole name?”