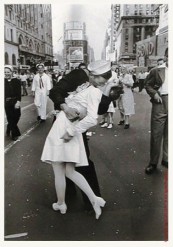 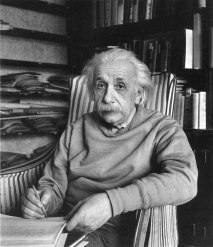 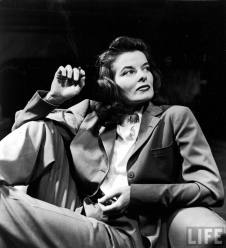 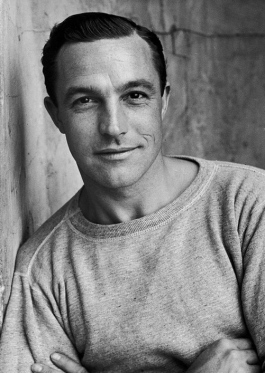 Best Known For:  Alfred Eisenstaedt was German-born, U.S. photojournalist. He was one of the first four photographers hired by Life Magazine.

Alfred Eisenstaedt was born on December 6, 1898 in Dirschau, West Prussia. He became a professional photographer in Berlin and came under the influence of Erich Salomon. In 1935 he immigrated to New York City, where he became one of the first four photographers hired by Life Magazine. He contributed more than 2,500 picture stories and 90 cover photos to Life. He died in 1995.