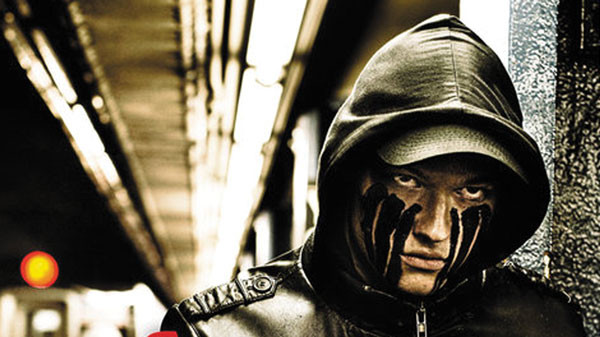 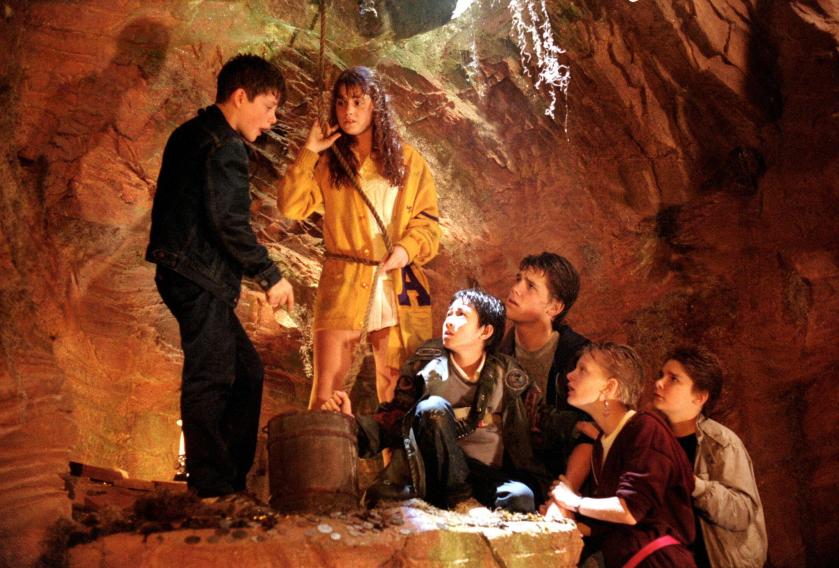 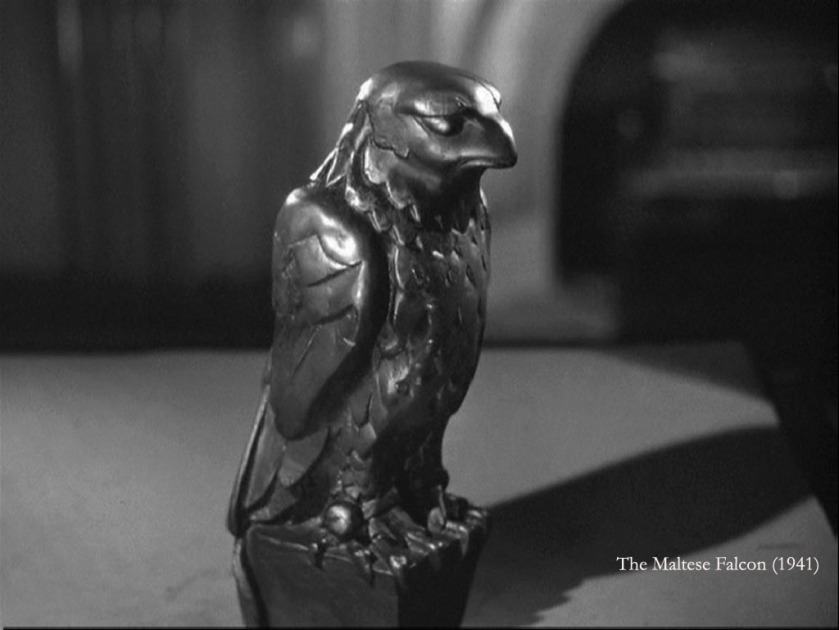 This week, our wi-fi stopped working on Thursday afternoon and did not return until Saturday morning.  Something about a slow modem and a splitter, I stopped listening after he said it was fixed.  A wave of relief tingled across my body, not unlike that feeling you get when you barely miss participating in a car accident.

We had a party last night and I have no hangover, even though I consumed three whole beers and a tequila shot.  Overall, I think it was a success, nothing got broken, no one threw up, no crying/fights.  Although, I do believe we may have ended up with more wine than when we started.  Guess that means another party?  I do have an idea for a theme of a party that I think everyone would like;  “You’re Too Old For That Outfit!”  The guests would come dressed in age-inappropriate clothing.  I could actually make it a clothing drive and closet cleaning event.  The last gasp of life for you and that mini skirt before it moves on to a much much MUCH younger person.

This week on Wasp & Pear on Tumblr, we looked at old photos of various Seattle buildings and various other Hollywood-related subjects, celebrated the birthdays of Edith Head, F. Scott Fitzgerald and George Gershwin, continued to obsess over the films Wonder Boy, The Goonies, and The Maltese Falcon.

While all that was happening, Waldina was also loving on Edith Head, F. Scott Fitzgerald, George Gershwin, The Goonies and The Maltese Falcon because that’s how it works.  Waldina feeds into Wasp & Pear, as does my instagram and ADN feeds.  Wasp & Pear is the catch-all clearing-house archive of all S.P.A. internet-related things.  Except facebook, sorry.