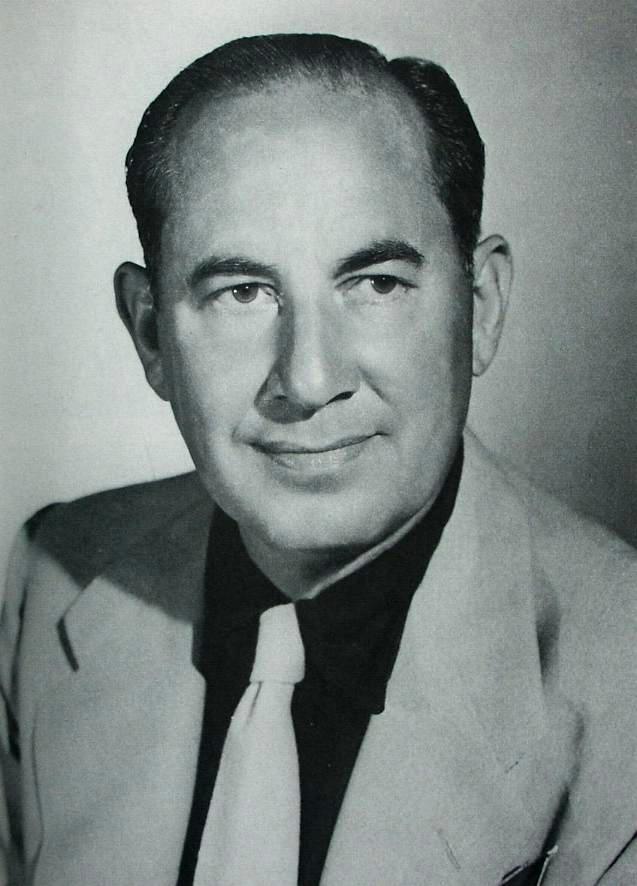 Best Known For:  Often referred to as the “forgotten” Marx brother, Gummo Marx was the first to leave the act to enlist in World War I and become a businessman.

Everyone thinks of Harpo as the silent one (not with that horn!), but Gummo Marx was acgtually the quiet one. Born Milton Marx on October 21, 1892, in New York City, Gummo, like his brothers, was a first-generation American, the fifth of six boys born to Sam and Minnie Marx, who left Europe and met in New York. The first of their six sons, Manfred, died in infancy.

There are related versions as to how Gummo acquired his nickname, all revolving around shoes: Legend has it that he was stealthy backstage, sneaking up on people like a gumshoe (detective), so monologist Art Fisher dubbed him Gummo. However, it has also been reported that Gummo actually wore rubber-soled shoes because frequent illnesses required that his feet be protected from damp.

Gummo was actually the first Marx brother on stage, appearing early on in his Uncle Julius’s ventriloquism act. Then, Minnie Marx organized a vaudeville singing troupe called the Three Nightingales in 1909, with Groucho, Gummo and singer Mabel O’Donell, to tour the circuit. When Harpo was brought in, they became the Four Nightingales, and Minnie occasionally joined in the act along with the boys’ aunt, Hannah Schickler, making them the Six Mascots. When Chico joined the act, they became the Four Marx Brothers.

When Gummo left the brother act to join the war effort in 1917, youngest brother Zeppo took over his role as straight man.

Gummo’s military service in the U.S. Army didn’t require him to go overseas, but he didn’t return to the stage after World War I, deciding to start a raincoat business instead. He later became a successful talent agent, especially after Zeppo joined him in the business when he, too, left the act.

Gummo ended up representing brother Groucho as well as other top talent of the time, including Glenn Ford, and helped develop the television series Life of Riley. He also held a patent for a packing rack he’d invented.

Gummo married Helen von Tilzer in 1929 and their son, Robert, was born the following year.

Gummo Marx died of a cerebral hemorrhage on April 21, 1977, at his home in Palm Springs, California. He is buried next to wife Helen at the Forest Lawn Memorial Park Cemetery in Glendale, California. His three grandsons all went into show business.

In The Marx Brothers Scrapbook, Groucho expressed his affection for Gummo, with some unkind words for Zeppo. But Zeppo, too, felt closest to Gummo. In his last interview, Zeppo told the BBC, “Gummo was a love. He didn’t like show business but I think he felt, same as I did, that he was inadequate, that he wasn’t doing his share. I miss Gummo very much.”