Today is the 83rd birthday of Charles Nelson Reilly.  He studied with Uta Hagen, won three Tony Awards, wore some of the largest eyeglasses I have ever seen, and made millions laugh. 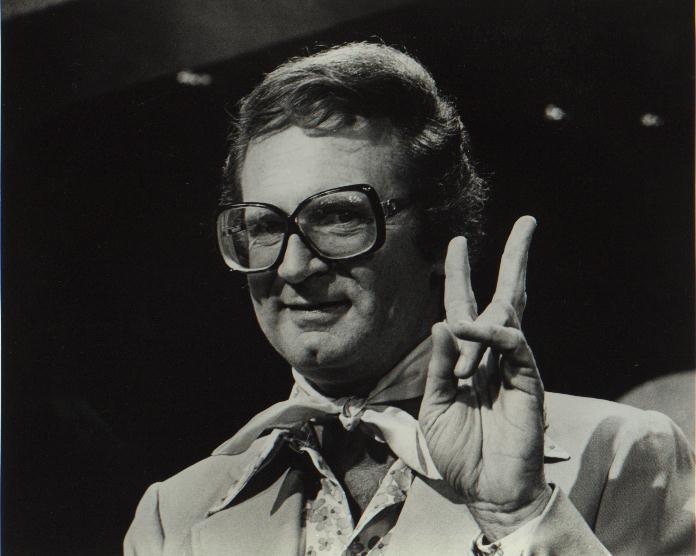 BEST KNOWN FOR: Charles Nelson Reilly was a Tony-Award winning actor also known for a variety of roles on TV programs, including The Ghost and Mrs. Muir and The Match Game.

Charles Nelson Reilly was born on January 13, 1931, in the South Bronx, New York. Known to many for his numerous television guest appearances on such shows as Match Game, Hollywood Squares and The Tonight Show, Reilly was also an accomplished stage actor and director. After spending some of his early years in the Bronx, he moved with his Swedish-born mother to Hartford, Connecticut, to live with some of her relatives. Reilly showed an interest in theater early on and worked as an usher in a local theater.

Around the age of 18, Reilly moved to New York City to study with Uta Hagen and her husband Herbert Berghof at their acting school, HB Studio. He landed his first Broadway stage role in the original production of the musical Bye, Bye Birdie (1960) with Dick Van Dyke, Chita Rivera and Paul Lynde. Taking on a more substantial part, Reilly appeared in How to Succeed in Business Without Really Trying in 1961, earning a Tony Award for his performance as Bud Frump, the lackadaisical nephew of the company president and the nemesis of the lead character, J. Pierrepont Finch.

Continuing his success on the Broadway stage, Reilly received another Tony Award nomination for his work on the musical Hello, Dolly! in 1964. By the end of the 1960s, however, he made the move to California to co-star in the supernatural comedy television series The Ghost and Mrs. Muir with Hope Lange and Edward Mulhare. Reilly later appeared as a regular on Dean Martin Presents in 1970. The following season he appeared on the short-lived sitcom Arnie.

In 1973, Reilly began making appearances on such games shows as Match Game ’73 (which later became Match Game PM and then The Match Game) as well as lending his distinct, nasal-sounding voice to the animated adaptation of the E. B. White novel, Charlotte’s Web. Reilly found time for stage work, directing Julie Harris in the one-woman show about Emily Dickinson, The Belle of Amherst in 1976. Again working with Harris, he directed the 1979 comedy Break a Leg. But his talents as a director and serious actor were often lost in the shadow of his wacky, witty television persona. While his serious theatrical career may have suffered, Reilly remained a popular guest on game shows and talk shows, making more than 90 appearances on The Tonight Show alone.

Along with his television work, Reilly had roles in a few films as well as voiced some characters for animated films.

He appeared with friend Burt Reynolds in Cannonball Run II (1984) and voiced the dog Killer in All Dogs Go to Heaven (1989). A well-regarded acting teacher for years, he also returned to stage work. He starred in the 1980 play Charlotte and directed the original comedy The Nerd, starring Mark Hamill.

In the later part of his career, Reilly continued to work on television and the stage. He made numerous guest appearances on such programs as The X Files and The Drew Carey Show and lent his voice to several animated series, including Hercules and SpongeBob SquarePants. In 1997, he received his third Tony Award nomination for his direction of a revival of The Gin Game starring Julie Harris and Charles Durning. Reilly himself became the subject of one of his final productions – Save It for the Stage: The Life of Reilly. He began performing his autobiographical one-man show in 2000.

Charles Nelson Reilly died of complications from pneumonia on May 25, 2007, in Los Angeles, California. He was survived by his partner, Patrick Hughes. Around the time of his death, friend and director of Reilly’s one-man play, Paul Linke, told the Los Angeles Times, “The world is a slightly less funny place now. He made people laugh along the way, and that’s a legacy that lives on long after the game shows.” 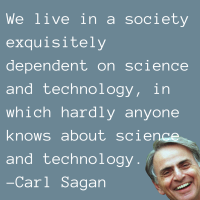 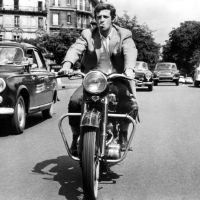