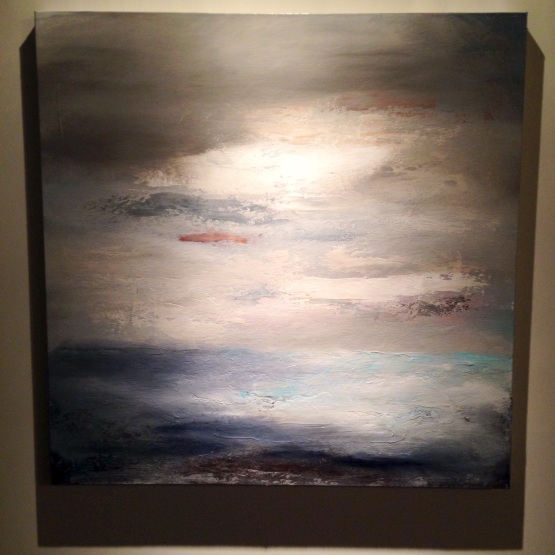 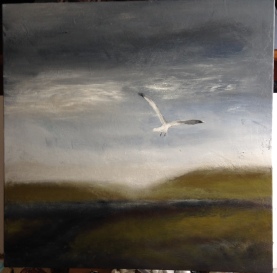 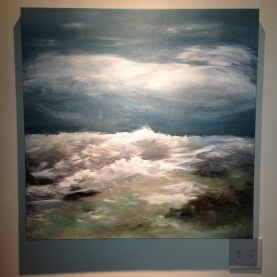 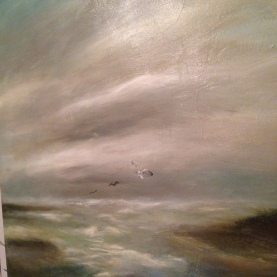 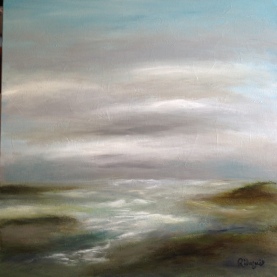 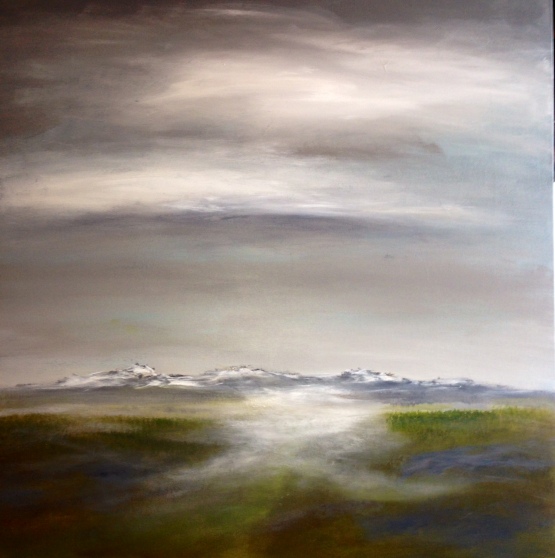 This week’s photographs are of the paintings that Rick has been working on most recently.  I archive them over on his own Tumblr blog:  rrcd.tumblr.com and have listed a few on ETSY for sale.  Please take a look and like/tweet/blog/whatever interests you.

Turns out that while I was on hold at the bank this week, I had enough time to delete every single Facebook post I have ever made, including the one containing my profile pic (which is also automatically loaded to be my twitter profile pic), so while the bank situation is resolved, I need a new profile pic. I am working on it.

This week on @TheRealSPA on Twitter, I tweeted a whole conversation with a girl from the old neighborhood: @hanniespice. I also had a nice little conversation with @car2goSeattle about wiper fluid. All you have to do is tweet them that a car is out, including the plate number, and they will handle it.