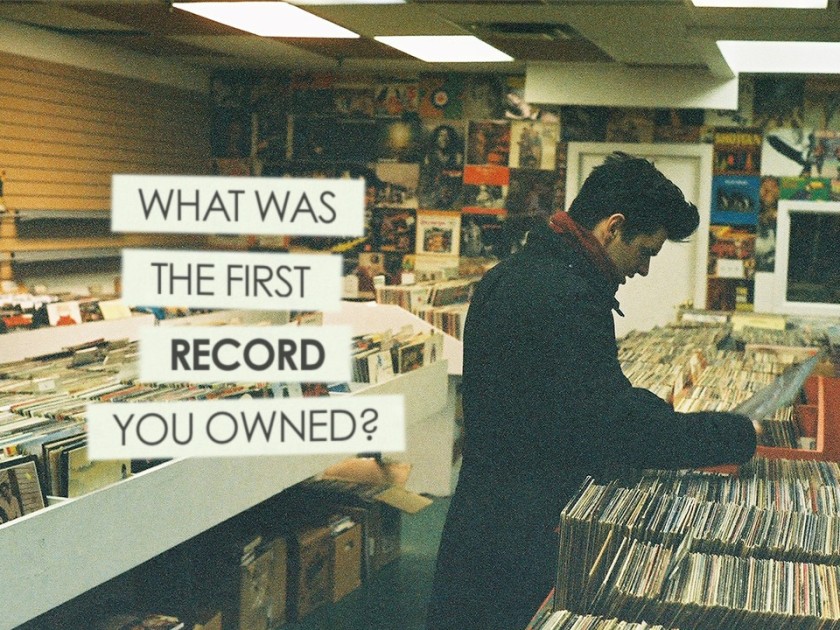 I don’t remember exactly which first record I owned, but the first three were:

Joan Jett and the Black Hearts – I Love Rock-n-Roll 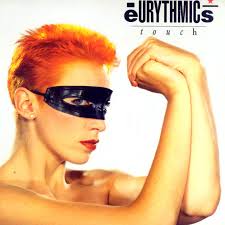 Are you watching the British Pathe videos on YouTube? I am overwhelmed with the idea of 85,000 videos at my fingertips. I just randomly choose a few every once in a while. Here is todays:

This week on Waldina, I celebrated a collection of creepy photographs of Easer Bunnies, I listed 18 Secrets of Happy People, and I celebrated the birthday of Karen Von Blixen-Finecke, Richard Avedon and Ellen Barken.

This week on Wasp & Pear on Tumblr, I posted posted photographs of abandoned places, classic Hollywood, and vintage Seattle and New York. I cross-posted the art from the blog I manager for Ricardo Romero Cortez Duque.

This week on @TheRealSPA on Twitter, I set up a rule that will delete all tweets older than 30 days, to keep them fresh. I don’t see any need to have a record of every moronic 140 character or less I have ever posted. I highly suggest the same. I used @Tweet_Delete.  I also tweeted this photo:

This week on Facebook, I played Words With Friends…