Today is the 132nd birthday of Bela Lugosi. 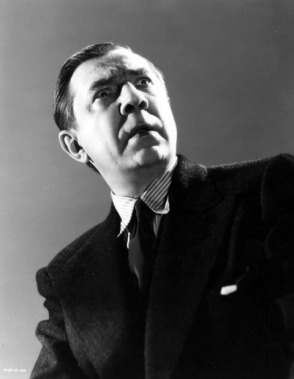 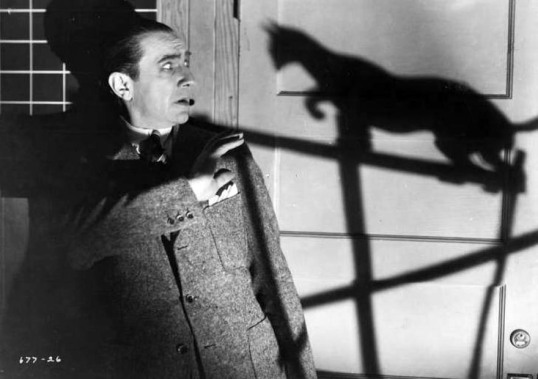 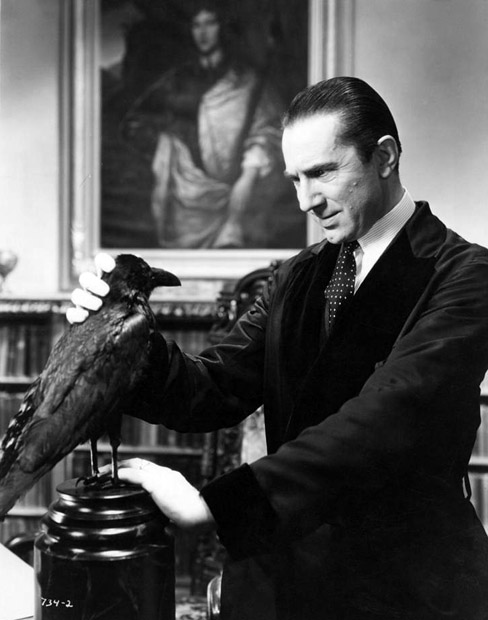