Today is Doris Duke’s 102nd birthday.  She was in the newspapers from the day she was born, her every move chronicled and scrutinized.  Her art collection, the house she built in Hawaii, her love life, she did everything large. If Susan Sarandon and Lauren Bacall star in movies about your life, you are doing something right.  The world is a better place because she was in it and still feels the loss that she has left. 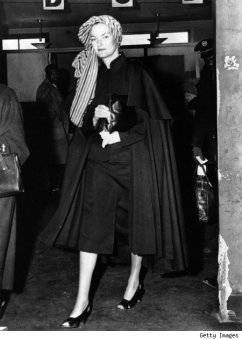 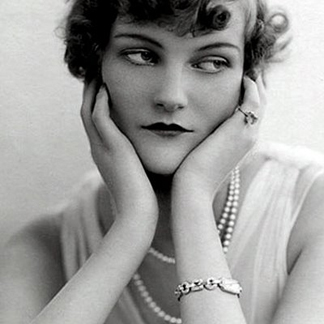 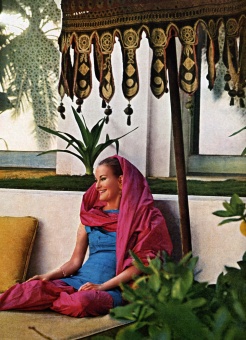 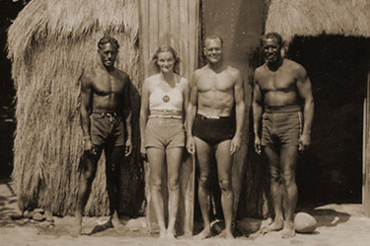 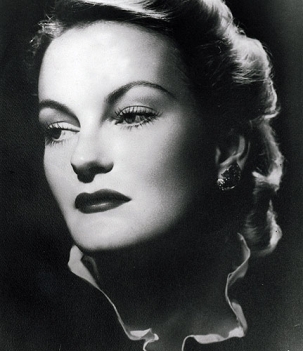 BEST KNOWN FOR: Tobacco heiress Doris Duke was the only child of American tobacco baron, James Duke. When she was born, the press called her the “million dollar baby.”

Duke was the only child of tobacco and electric energy tycoon James Buchanan Duke and his second wife, Nanaline Holt Inman, widow of Dr. William Patterson Inman. At his death in 1925, the elder Duke’s will bequeathed the majority of his estate to his wife and daughter,[3] along with $17,000,000, in two separate clauses of the will, to The Duke Endowment he had created in 1924. The total value of the estate was not disclosed, but was estimated variously at $60,000,000 and $100,000,000.

Duke spent her early childhood at Duke Farms, her father’s 3,000-acre (12 km2) estate in Hillsborough Township, New Jersey. Due to ambiguity in James Duke’s will, a lawsuit was filed to prevent auctions and outright sales of real estate he had owned; in effect, Doris Duke successfully sued her mother and other executors to prevent the sales. One of the pieces of real estate in question was a Manhattan mansion at 1 East 78th Street which later became the home of the Institute of Fine Arts at New York University.

She was presented to society as a debutante in 1930, aged 18, at a ball at Rough Point, the family residence in Newport, Rhode Island. She received large bequests from her father’s will when she turned 21, 25, and 30; she was sometimes referred to as the “world’s richest girl”. Her mother died in 1962, leaving her jewelry and a coat.