Today is the 87th birthday of the woman you didn’t know you knew, Dovima.  Her iconic images from the 50’s help set the stylized tone that it is remembered for today.  Her story is truly American:  discovered on the streets of New York City, worked with the best photographers and designers in the world, immortalized in film.  The world is a better place because she was in it and still feels the loss that she has left. 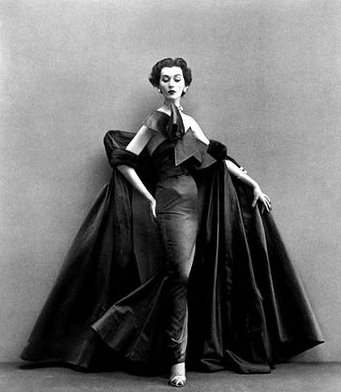 BEST KNOWN FOR:  Dorothy Virginia Margaret Juba, later known as Dorothy Horan, and best known as Dovima, was an American model during the 1950s.

Born in New York City, Dovima was discovered on a sidewalk in New York by an editor at Vogue, and had a photo shoot with Irving Penn the following day. She worked closely with Richard Avedon, whose photograph of her in a floor-length evening gown with circus elephants—”Dovima with the Elephants”—taken at the Cirque d’hiver, Paris, in August 1955, has become an icon. The gown was the first evening dress designed for Christian Dior by his new assistant, Yves Saint-Laurent.

Dovima was reputed to be the highest-paid model of her time. She had a cameo role as an aristocratic-looking, but empty-headed, fashion model with a Jackson Heights whine: Marion in Funny Face (Paramount, 1957). 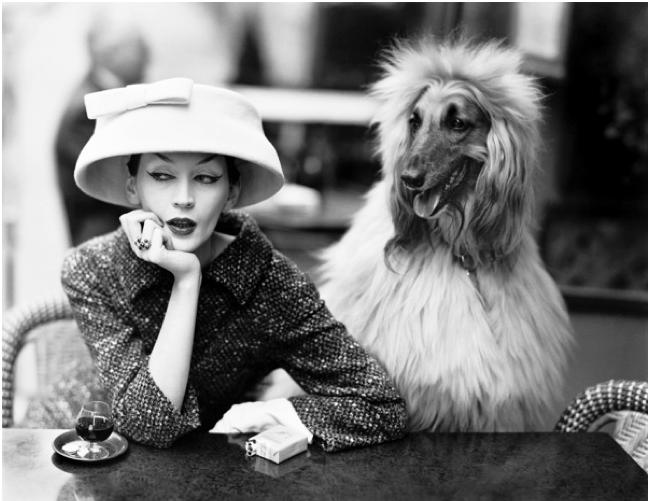