Yesterday was the 89th birthday of Soupy Sales. 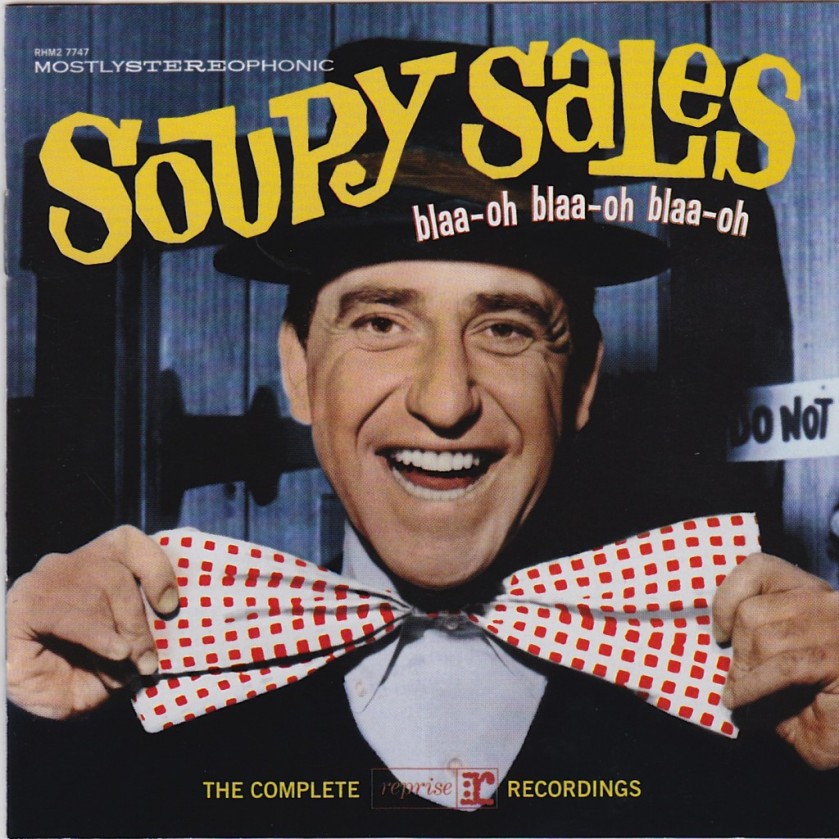 Soupy Sales was born Milton Supman on January 8, 1926. He worked as a radio scriptwriter while moonlighting as a comedian, and eventually became a DJ and then a television personality. The Soupy Sales Show became Los Angeles’s number one show and drew such stars as Frank Sinatra and Sammy Davis, Jr. He later returned to radio and wrote books, including his autobiography. He died in New York City on October 22, 2009.