Today is the 110th birthday of the fashion designer Christian Dior.  The world is a better place because he was in it and still feels the loss that he has left. 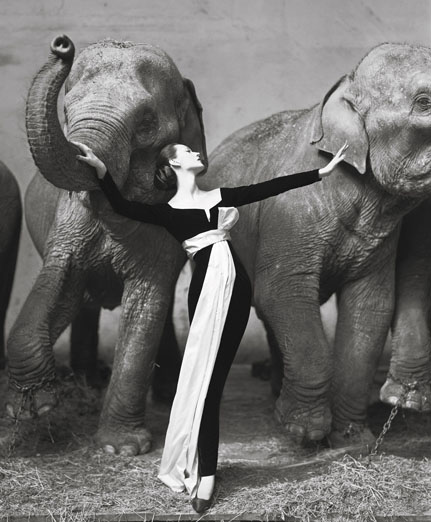 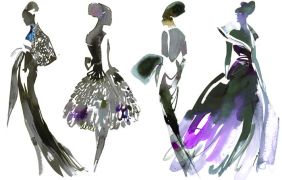 BEST KNOWN FOR: Christian Dior was a French fashion designer whose post–World War II creations were wildly popular, and whose legacy continues to influence the fashion industry.

Christian Dior was born on January 21, 1905, in Granville, a seaside town in the north of France. He was the second of five children born to Alexandre Louis Maurice Dior, the owner of a highly successful fertilizer manufacturer, and his wife, Isabelle. When he was a boy, Dior’s family moved to Paris, where he would spend his youth. Although Dior was passionate about art and expressed an interest in becoming an architect, he submitted to pressure from his father and, in 1925, enrolled at the École des Sciences Politiques to begin his studies in political science, with the understanding that he would eventually find work as a diplomat.

After his graduation in 1928, however, Dior opened a small art gallery with money he received from his father, who had agreed to lend his son his financial support on the condition that the family name would not appear above the gallery door. In the few years it was open, Dior’s gallery handled the works of such notable artists as Georges Braque, Pablo Picasso, Jean Cocteau and Max Jacob. He was forced to close the gallery in 1931, a year that included the deaths of both his older brother and mother and the financial collapse of his father’s business.

Following the closing of his gallery, Dior began to make ends meet by selling his fashion sketches, and in 1935, landed a job illustrating the magazine Figaro Illustré. Several years later, Dior was hired as a design assistant by Paris couturier Robert Piguet. However, when World War II began the following year, Dior served in the south of France as an officer in the French army.

Following France’s surrender to Germany in 1940, Dior returned to Paris, where he was soon hired by couturier Lucien Lelong. Throughout the remaining years of the war, Lelong’s design house would consistently dress the women of both Nazis and French collaborators. During this same time, Dior’s younger sister, Catherine, was working for the French Resistance. (She was captured and sent to a concentration camp, but survived; she was eventually released in 1945.)

In 1957, several months after appearing on the cover of Time magazine, Christian Dior traveled to Italy to vacation in the town of Montecatini. While there, on October 23, 1957, he suffered what was his third heart attack and died, at the age of 52.

Marcel Boussac sent his private plane to Montecatini to bring Dior’s body back to Paris, and Dior’s funeral was attended by an estimated 2,500 people, including all of his staff and many of his most famous clients. He was buried in Cimetière de Callian, in Var, France. At the time of his death, Dior’s house was earning more than $20 million annually.