Over the last few weeks, I have redesigned Rick’s art website at RicardoDuque.com.  Take a look at it, subscribe (click on the +Follow tab in the lower right hand corner) and get emails when a new piece of artwork is posted.  Rick likes the new look and how it looks on mobile devices.  Here are some of the new pieces. 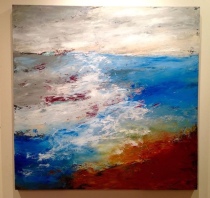 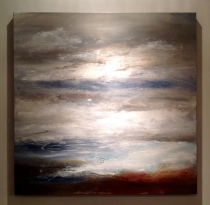 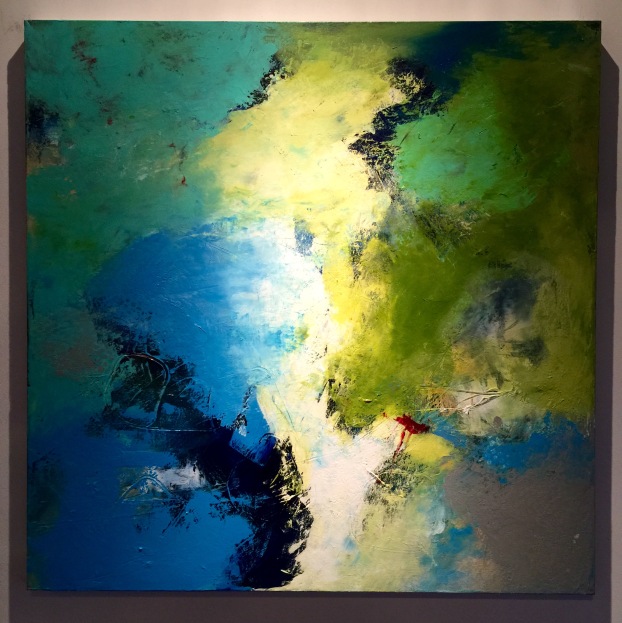 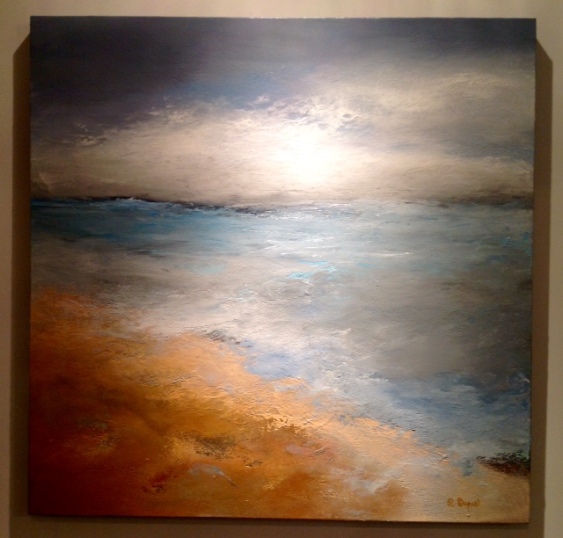 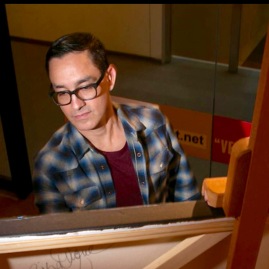 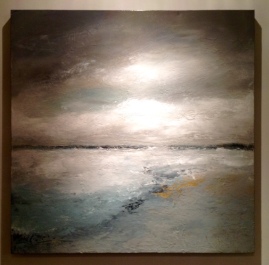 This week on Wasp & Pear on Tumblr, I posted the my standard photos of beautiful buildings, houses, building, and people. I posted photos of abandoned places. I posted art of Andy Warhol, Hans Hofmann, Jean-Michel Basquiat, Alfred Morang, Grant Wood, Emma Cownie, Carolyn Shoemaker, Ricardo Romero Cortez Duque, Antonio Lopez, Kerri Blackman, Peter Walters, Tomi Ungerer, Keith Haring, Darren Thompson, Evelyn Ackerman, Alexander McQueen, and Fernand Léger. I really like the mix that I have found lately. There are a lot of really great things that I like to keep track of over there. I get so much inspiration from those photos.

This week on @TheRealSPA on Twitter, I tweeted “When people say “to be honest” is that the only time they are being honest?” It didn’t get favorited or retweeted or anything like that, it was just a thought I had. I also tweet photos of things I like under the #DailyInspiration hashtag and I guess I also tweet my daily FitBit stats, I guess I knew that happened, but my results are pretty sad. I need to step up my game.

Over on @TheRealSPA on Instagram, I post photos of the people whose birthdays I celebrate on Waldina, I like the idea of creating another platform for letting people know about some of the people that inspire me. I post a little blurb about them and hope that people learn a bit about someone that had a great life and find inspiration in them also.