This week, I sweated the small stuff for a while until I dug up an old post that featured a letter from F. Scott Fitzgerald to his daughter that outlined what to and what not to worry about. I went for a long walk, worked out very hard, and realigned my focus.

There are times that it takes a bit of effort, a bit of distance to gain perspective and pull it together. It’s totally fine to do that, but do do it, it is your responsibility to yourself.

At times, we hold on too tightly to the results we think we need or deserve and we overlook all the other possibilities that are perfectly great and maybe even a bit better.

When I lived downtown, it seemed like every time I started to feel sorry for myself because whatever results I really really wanted to happen weren’t happening at the rate I wished they would, I would cross paths with a man with no legs asking for money or someone else quite obviously with more obstacles in their life than me.

If I believed in that sort of thing, I would say it was [insert deity of choice, the universe, whatever] telling me to pull my head out of my ass and recognize how fortunate I actually was. Since I don’t, I would view it as a moment of clarity peeking through my otherwise fog of a self-centered pity party. Perspective.

I would snap right out of it, start the realignment, recite the lists of how I am fortunate, and let the tight grasp of the specific outcome to whatever I was stressing over slip away.

Now that I drive to work through fancy neighborhoods, work at an upscale shopping village selling jewelry, my instant reminders of keeping and accurate perspective are less obvious. It requires more work on my part. It’s fine. It and I am worth it.

This week on Waldina (or technically since the last review), I celebrated the birthdays of Pierre-Auguste Renoir, Zeppo Marx, Jim Backus, Tony Randall, Betty Hutton, Dorothy Stratten, John Steinbeck, Elizabeth Taylor, Desi Arnaz, Dr. Seuss, Alexander Graham Bell, Jean Harlow, Tammy Faye, Piet Mondrian, Kim Stanley, Lawrence Welk, Dorothy Gish, Liza Minnelli, Jack Kerouac, Diane Arbus, and Albert Einstein. I also confessed my obsession with Gidget and the Gories and added The Philadelphia Story to my Required Viewing film list. I had F. Scott Fitzgerald remind us to keep our lives in perspective and not worry too much about the small things. Lastly, I highlighted several banned books that shaped America: The Jungle, To Kill A Mockingbird and The Great Gatsby.

This week on Wasp & Pear over on Tumblr, I posted photographs of beautiful house interiors, the art of Donald Baechler, Giacomo Balla , Tom Wasselmann, Andy Warhol, Keith Haring, Wassily Kandinsky, Joram Roukes, Darren Thompson, Stanislav Bojankov, Jean-Michel Basquiat, Benjamin McKay, Roy Lichtenstein, KAWS, and a video of the theme song from the 90s TV show “The Nanny.” The song is stuck in my head. It is mostly a clearing house of all things I find beautiful at any given moment.

Over on @TheRealSPA part of Twitter, tweeted the feeds of my Tumblr and Instagram accounts and tweeted this original tweet: Don’t tell me not to live Just sit and putter Life’s candy And the sun’s a ball of butter Don’t bring around a cloud To rain on my parade For some reason, @SupremeGolf favorited it.

This week on @TheRealSPA Instagram, I posted a photo of Scraps sitting in a shaft of sunlight staring directly at the camera. Pretty much crushing the #DailyScraps #RescueDog hashtags. He got 8 likes. 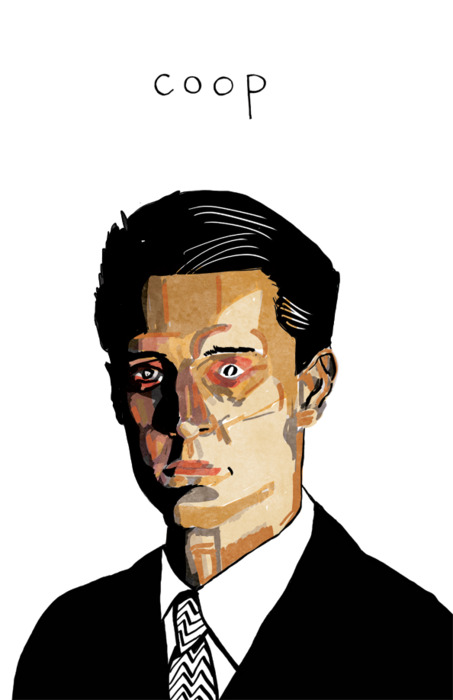