Today is the 89th birthday of Christine Jorgensen.  When confronted with people’s opinions about the gender identities of others, I often claim that they are the bravest people we will ever meet.  Think about it.  If how you felt on the inside didn’t match how you looked on the outside and you chose to dress and alter yourself to align those two more closely, but in doing so, in making yourself feel more whole, you are going to get stares and snickers every time you left your house.  All day long.  Would you be brave enough to do it?  Would you be strong enough to live your truth?  The world is a better place because she was in it and still feels the loss that she has left. 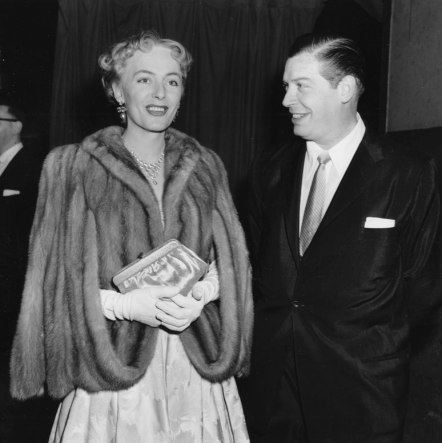 Best Known For: Entertainer, author and famous transsexual Christine Jorgensen, made headlines in the early 1950s for having a sex change from a man to a woman.

Entertainer, author and famous transsexual Christine Jorgensen was born George William Jorgensen, Jr., on May 30, 1926, in the Bronx, New York. In the early 1950s, Christine Jorgensen made headlines for having a sex change, transforming from a man to a woman. The son of a carpenter, she grew up in the Bronx borough of New York City. At an early age, Jorgensen became aware of feeling like a woman stuck inside a man’s body. She hated boys’ clothes and wondered why his clothes were so different from his older sister Dorothy’s pretty dresses, he wrote in American Weekly in 1953.

As a teenager, Jorgensen said that she felt “lost between the sexes.” She was more envious of girls than he was interested in them. Near the end of high school, Jorgensen found a diversion from her personal struggle — photography. Her father was an amateur photographer and two set up a darkroom at home. She also took classes at the New York Institute of Photography.

Unfortunately, Jorgensen had to put her interest aside when she was drafted into the military in 1945. Being of a small and slight build, she ended up working as a clerk at Fort Dix, New Jersey. After being discharged in 1946, Jorgensen floundered for a bit before deciding to become a woman.

In 1950, Jorgensen traveled to Denmark to begin the transformation from man to woman. The treatment, available only in Europe at the time, included hormone therapy and several operations. Her story became public in 1952 while she was still in a Copenhagen hospital, making big news in the United States. Overwhelmed by the attention, Jorgensen had to deal with such headlines as “Bronx ‘Boy’ Is Now a Girl” and “Dear Mum and Dad, Son Wrote, Have Now Become Your Daughter.”

Returning home to United States in 1953, Jorgensen was met by a sea of reporters at a New York airport. After answering a few questions, she said “I thank you all coming, but I think it’s too much.” Becoming more comfortable with her newfound fame, Jorgensen told her story to American Weekly magazine for a fee. She also developed a nightclub act, later saying, “I decided if they wanted to see me, they would have to pay for it,” according to The New York Times. Happy with her new identity as a woman, she often sang “I Enjoy Being a Girl.”

While she never questioned her choice, many members of the public and the media did not understand and made Jorgensen the subject of ridicule. Even the government was not willing to fully recognize her as a female. Engaged, she was denied a marriage license in 1959 became her birth certificate listed her as “male.”

Although some rejected her, others found her engaging and fascinating. Along with performing, she was a popular lecturer and author of 1967’s Christine Jorgensen: A Personal Biography. Her life even made the big screen in 1970’s The Christine Jorgensen Story.

Jorgensen retired to South California in the early 1970s. She died of bladder and lung cancer on May 3, 1989. Jorgensen’s very public transformation from a man to a woman launched a national discussion about gender identity, and her story stood as an inspiring example to others that suffered from that same feeling about being trapped in the wrong body, or gender dysphoria as it is also called. 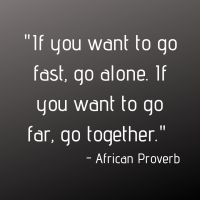 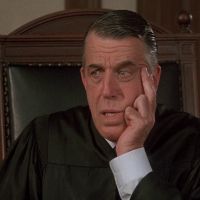