Today is the 88th birthday of the choreographer Bob Fosse.  I am partial to Sweet Charity, but Cabaret is pretty much perfection.  He helped propel dance into the widely-recognized and appreciated art form that it is today.  The world is a better place because he was in it and still feels the loss that he has left. 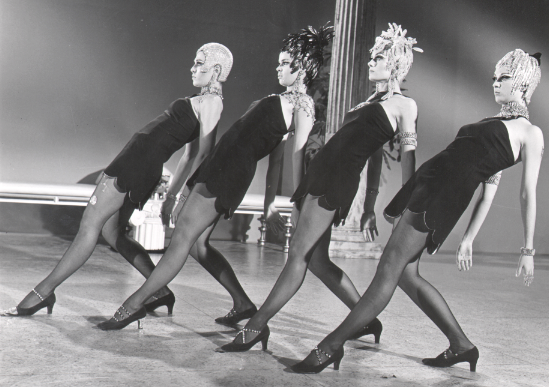 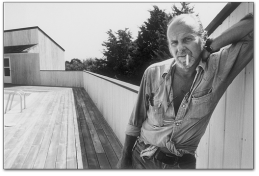 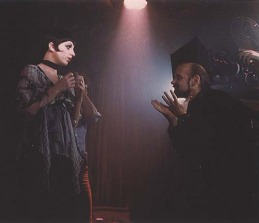 BEST KNOWN FOR: Bob Fosse is a choreographer, dancer and director best known for Tony Award-winning musicals including Chicago and Cabaret.

Choreographer Robert Louis Fosse was born in Chicago, Illinois, on June 23, 1927. Fosse took an early interest in dance, displaying unusual skill. His parents supported his interest, enrolling him in formal dance training. By his early teens, Fosse was dancing professionally in local nightclubs. It was here that he was first exposed to the themes of vaudeville and burlesque performance.

Fosse enlisted in the Navy after graduating from high school in 1945. He was still in boot camp when the war came to an end. After fulfilling his military requirement, Fosse settled in New York City and continued to pursue dance. He married and divorced twice while struggling to establish his career.

The first few parts that Fosse landed were as part of a Broadway chorus. In 1953 he appeared briefly in the MGM movie musical Kiss Me Kate (1953). His work attracted the attention of Broadway director George Abbott and choreographer Jerome Robbins.

His next musical, Damn Yankees, was another smash. Fosse forged a working relationship with leading dancer Gwen Verdon that would span his career. The two married in 1960 and had a daughter, Nicole.

Hugely successful by 1960, Fosse still faced opposition from director and producers who considered his material was too suggestive. He decided to take on the role of director as well as choreographer in order to maintain the integrity of his artistic vision in Hollywood as well as on Broadway. His subsequent musicals included Sweet Charity, Cabaret and Pippin. The 1972 film version of Cabaret (1972) won eight Academy Awards. Fosse won Tony Awards for direction and choreography for his work on Pippin: His Life and Times (1981). He also won an Emmy for his staging of the television variety show Liza with a Z (1972).

Fosse wrote three additional stage musicals before his death. He survived a heart attack, suffered during rehearsals for Chicago, to write and choreograph the autobiographical film All That Jazz. His later productions were not as successful as earlier work. Big Deal, Fosse’s last musical, was particularly poorly received.

Fosse suffered a heart attack in Washington, D.C., outside of the Willard Hotel on September 23, 1987, and died before reaching the hospital. Fosse remains one of the most distinctive and influential choreographers in history, remembered through Broadway revivals and screenings of his work.