This is my 72nd Week In Review that I have done. This week (or since my last update on June 8th), I have discovered more of my father’s story through the help of his high school classmates and some of the people he encountered on a daily basis. It has been amazing to get to see him as a person.

This week I got some more done on a tattoo that is on my neck. I will unveil it when it is not covered with bandages.

This week, I got my DNA test results from Ancestry.com. My father and his twin sister were adopted at birth. There was a lot of speculation as to the circumstances surrounding their adoption and even their heritage. Ancestry has identified several third cousins and even a possible first cousin and has also debunked the family story that they were descendants of Pocahontas. Only one person has replied to my inquiries, and they didn’t know of any family members that gave up twin babies. I will keep investigating. They also break down my nationality and I am 40% Western European, 31% Scandinavian, 11% Finish/Northwest Russian, 9% Irish, 4% British, 3% Spanish/Portegese, and 2% Asian (Caucasus and the various ‘stans). That is interesting. I also took the raw DNA data and ran it though a few tools to get my disease predisposition, they told me that my paternal bloodline originate about 22,000 years ago and is typical of people from Southeastern Europe. 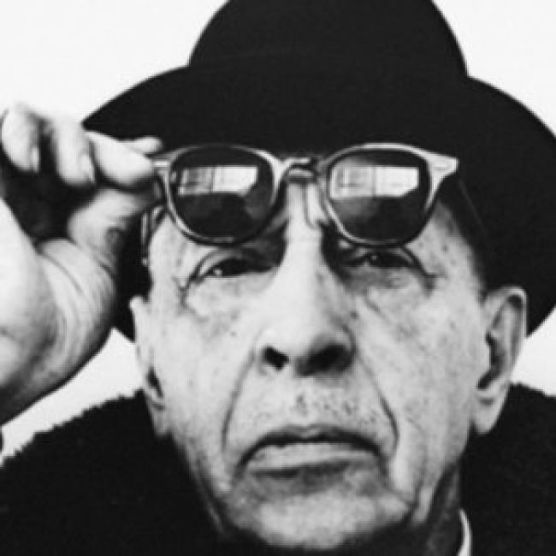 This week (ok, month) on Wasp & Pear over on Tumblr, I posted a lot of photographs of things that inspire me. You should just take a look…

Over on @TheRealSPA part of Twitter, I tweeted to @SoundTransit that perhaps decorating a train to look like a school bus would be fun. I have not yet received a response.

This week on @TheRealSPA Instagram, I posted photos of most of the people whose birthdays I celebrated on Waldina, a photo of my tattoos and a pic of Scraps hiding in a bush. Too much.