Today is the 83rd birthday of the fashion designer Oscar de la Renta.  His contribution to fashion put American fashion designers on the same level as Europeans for the first time.  The world is a better place because he was in it and still feels the loss that he has left. 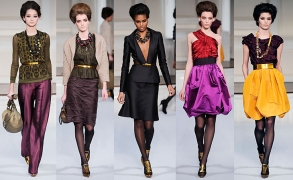 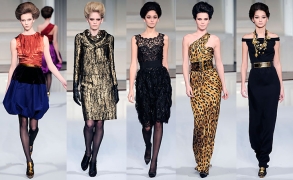 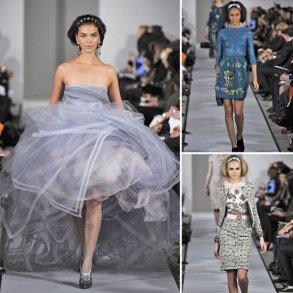 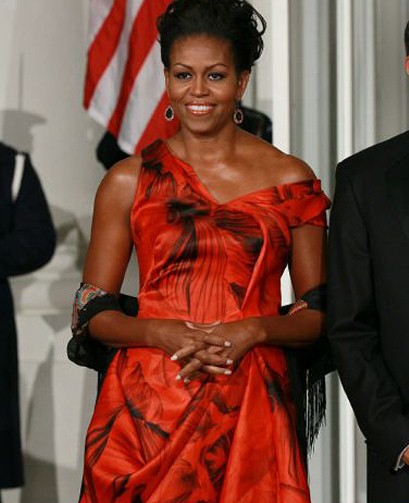