Today is the 127th birthday of the writer Raymond Chandler.  If you are a fan of film noir and/or crime dramas set in Los Angeles in the first half of the last century, he is the guy for you.  The world is a better place because he is in it and still feels the loss that he has left. 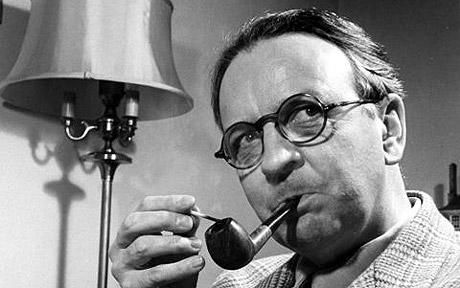