Today is the 54th birthday of the President of the United States of America, Barak Obama.  I chose to highlight his style as most of us are aware of his biography. 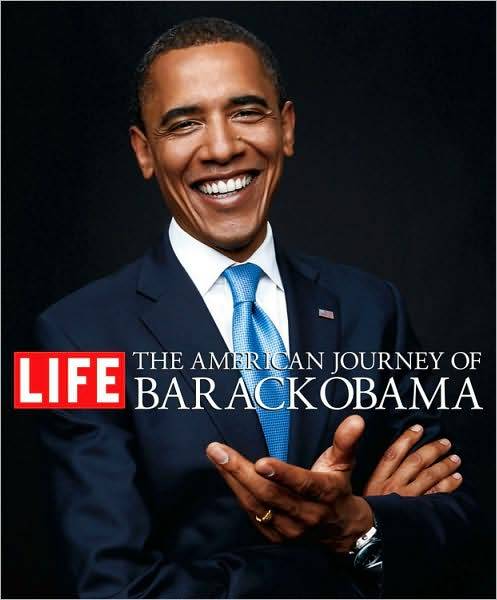 Best Known For:  Former Illinois Senator Barack Obama is the 44th and current president of the United States. Inaugurated on January 27, 2009, he is the first African-American to serve as U.S. president.

Why He’s A Style Icon

Barack Obama has transcended politics and become an American Icon by adhering to the very old rule of dressing for the job you want. Most campaign-trail politicians in America like to appear in jeans to show they are one of the people, but Obama’s campaign already had that image and feel, so he never had to dress down for the cameras. In the process, he has taught men how to wear suits again. The clean lines and drape of his jacket never seem ill-fitting or bulky. The trouser cuffs break across his cap-toe oxfords just enough to perfectly end the slim silhouette that begins with the soft shouldered jacket. More importantly, by always wearing a suit so well, he never looks out of place. Few realize that he began his campaign wearing Ermenegildo Zegna suits, but just as Nicolas Sarkozy was lauded in France for wearing Prada, Obama soon found himself at the center of sartorial questions. Rather than change his look, however, he merely changed to similarly designed and fitted suits from Hart Schaffner Marx. Here, then, is another lesson to be learned: Be yourself and true to your own style no matter the designer or manufacturer.

The foundational rule of Barack Obama’s style is to keep your wardrobe simple with finely made dark suits, a crisp white shirt and the camera-friendly pale blue tie or a deep red tie just to change things up. At his most casual, you might see him wearing the suit without the tie or perhaps without the jacket and the tie with his sleeves rolled up just above the wrist. It is here at this moment that all men who aspire to greatness should take note: Obama rolls his sleeves in even folds revealing his only accessory — a sublime watch given to him as a gift from his Secret Service detail. At the beginning of his campaign, he sported a Tag Heuer on a black leather band, but nowadays he wears the Secret Service chronograph, which bears the seal of the United States Secret Service on a black dial with a black Buffalo leather strap.