Today is the 108th birthday of the photographer Andreas Feininger.  His photography of New York City makes the viewer fall in love with the buildings and machines of it.  The viewer can hear the city in the photos.  The world is a better place because he was in it and still feels the loss that he has left. 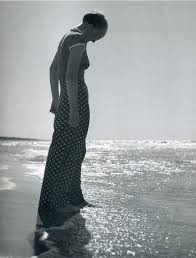 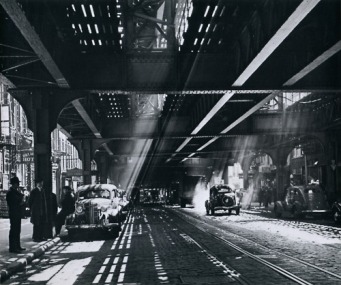 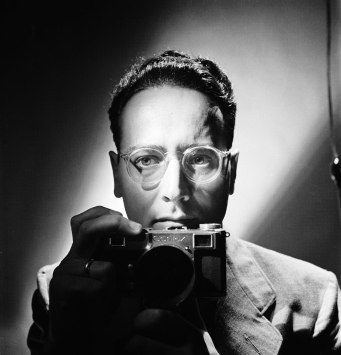 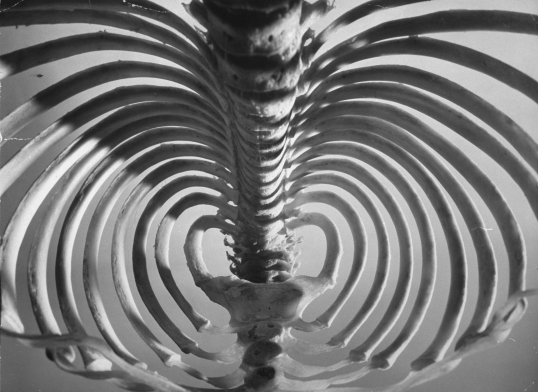 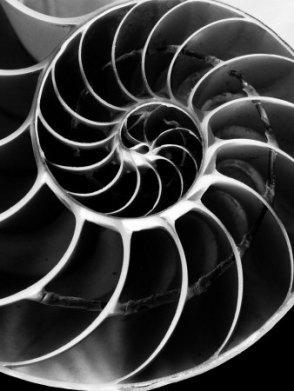 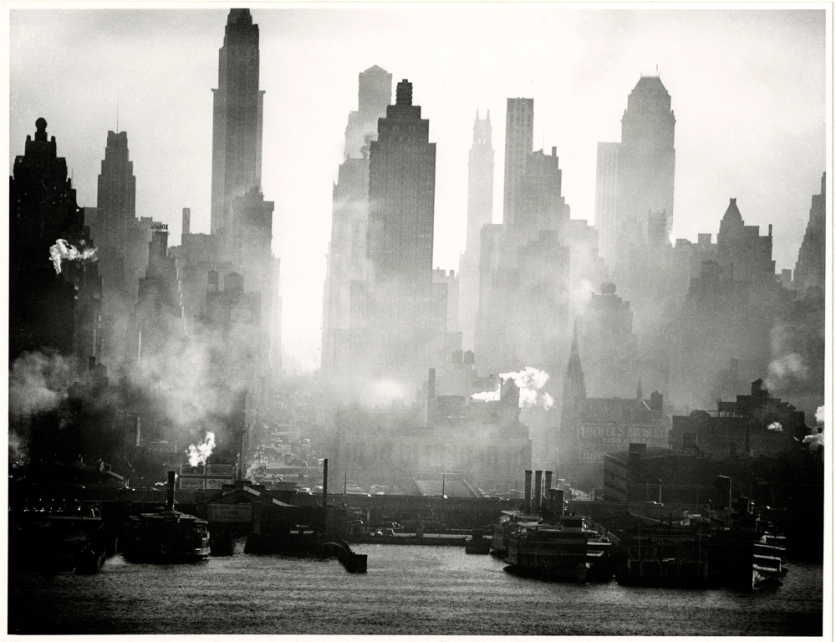 BEST KNOWN FOR: Andreas Feininger was the son of Lyonel Feininger and a prolific magazine photographer and writer on photography.

Feininger was born in Paris, France, to Julia Berg and Lyonel Feininger, an American of German origin. A painter, his father was born in New York City, in 1871. His great-grandfather emigrated from Durlach, Baden, in Germany, to the United States in 1848. His younger brother was the painter T. Lux Feininger (1910–2011), who began his professional career as a photographer.

Feininger grew up and was educated as an architect in Germany, where his father painted and taught, at Staatliches Bauhaus. In 1936, he gave up architecture and moved to Sweden, where he focused on photography. In advance of World War II, in 1939, Feininger immigrated to the U.S. where he established himself as a freelance photographer. In 1943 he joined the staff of Life magazine, an association that lasted until 1962.

Feininger became famous for his photographs of New York. Other frequent subjects among his works were science and nature, as seen in bones, shells, plants, and minerals in the images of which he often stressed their structure. Rarely did he photograph people or make portraits.

Feininger wrote comprehensive manuals about photography, of which the best known is The Complete Photographer. In the introduction to one of Feininger’s books of photographs, Ralph Hattersley, the editor of the photography journal Infinity, described him as “one of the great architects who helped create photography as we know it today.” In 1966, the American Society of Media Photographers (ASMP) awarded Feininger its highest distinction, the Robert Leavitt Award. In 1991, the International Center of Photography awarded Feininger the Infinity Lifetime Achievement Award.

Today, Feininger’s photographs are in the permanent collections of the Center for Creative Photography, the Museum of Modern Art, the Metropolitan Museum of Art, the National Gallery of Art, London‘s Victoria and Albert Museum, and the George Eastman House in Rochester, New York.