I am going to attempt to find beauty in the five senses (sight, sound, taste, smell, touch) and write about it. There is enough ugly in the world, I am challenging myself to find beauty everywhere. These will obviously be specific to me, but hopefully some inspiration will be sparked for you to find your own specific beauty similarly. 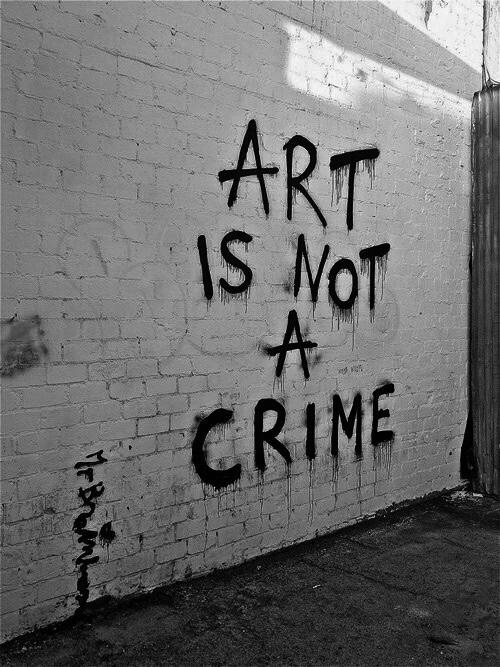 I saved what I thought was the easiest for last, although it took me the longest to come up with a narrow enough concept to fit in one post. We are visual creatures, every emotion can be drawn out of us from something we see.

I chose street art as the example of positivity for the sense of sight because I find it one of the purest forms of art. Street art is never for sale, there is never an admission fee, it is usually making something ugly or mundane beautiful and it is quite often making a statement. 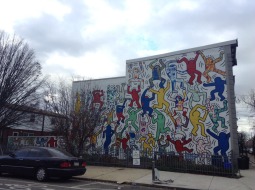 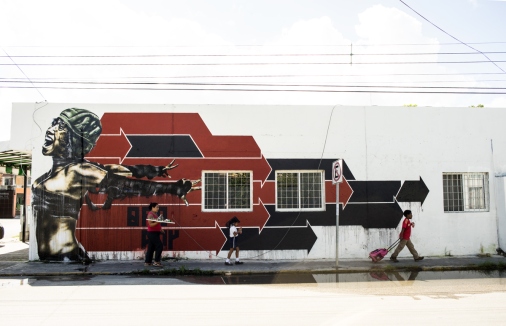 Twice a day, I pass through a section of Post Alley in Seattle that is constantly refreshing itself visually.  Posters and art are placed over layers of other posters and art.  I have trolled through tumblr looking for examples of street art that speaks to me. 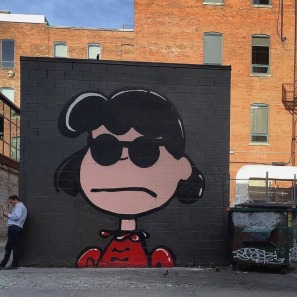 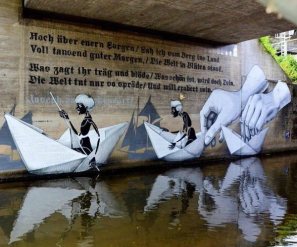 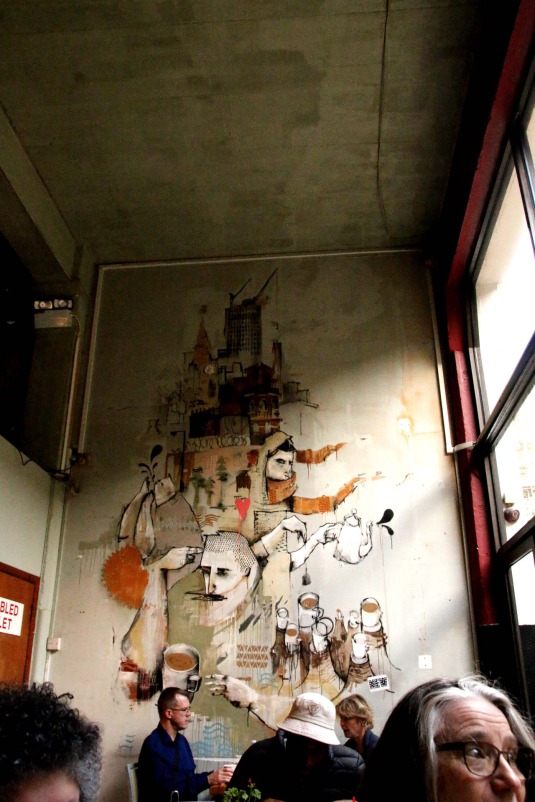 And from my archives. 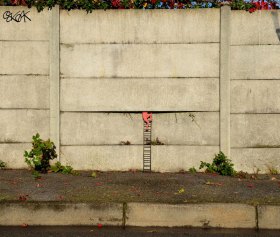 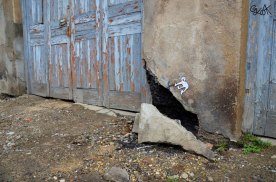 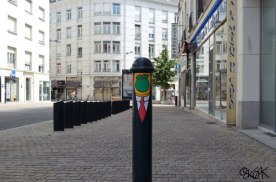 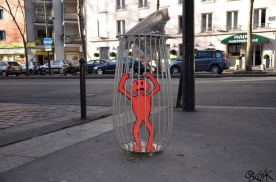 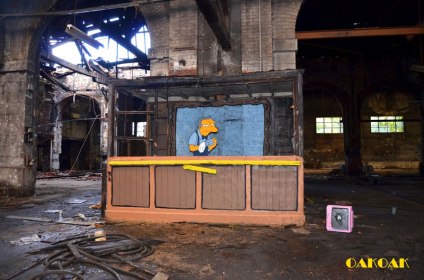 Street art is visual art created in public locations, usually unsanctioned artwork executed outside of the context of traditional art venues. The term gained popularity during the graffiti art boom of the early 1980s and continues to be applied to subsequent incarnations. Stencil graffiti, wheatpasted poster art or sticker art, and street installation or sculpture are common forms of modern street art. Video projection, yarn bombing and Lock On sculpture became popularized at the turn of the 21st century.

The terms “urban art“, “guerrilla art”, “post-graffiti” and “neo-graffiti” are also sometimes used when referring to artwork created in these contexts. Traditional spray-painted graffiti artwork itself is often included in this category, excluding territorial graffiti or pure vandalism.

Artists who choose the streets as their gallery are often doing so from a preference to communicate directly with the public at large, free from perceived confines of the formal art world. Street artists sometimes present socially relevant content infused with esthetic value, to attract attention to a cause or as a form of “art provocation”. 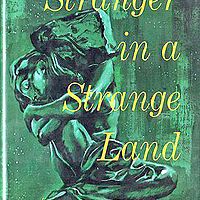 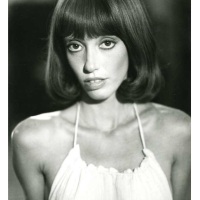