Today is the 117th birthday of silent movie idol Ramon Novarro.  I first discovered him back in the early 90s through an article in Architectural Digest about his Lloyd Wright house on Los Feliz.  Gorgeous house, I could go on and on about it (and have).  Since that first article, I have read several biographies and done my best to watch the films of his that are available.  His story is fascinating.  The world is a better place because he was in it and still feels the loss that he has left. 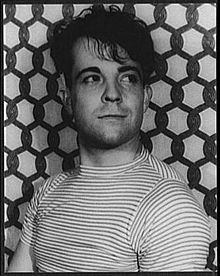 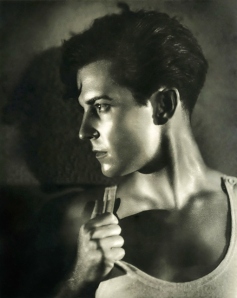 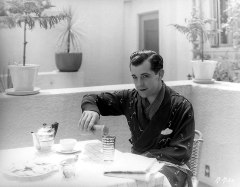 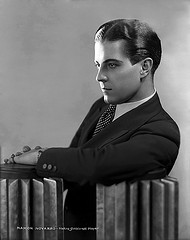 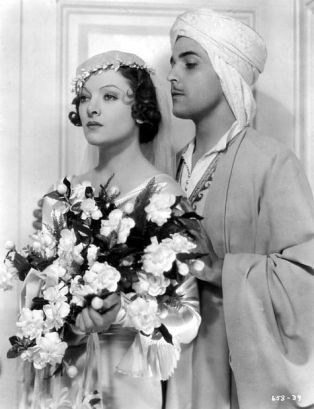 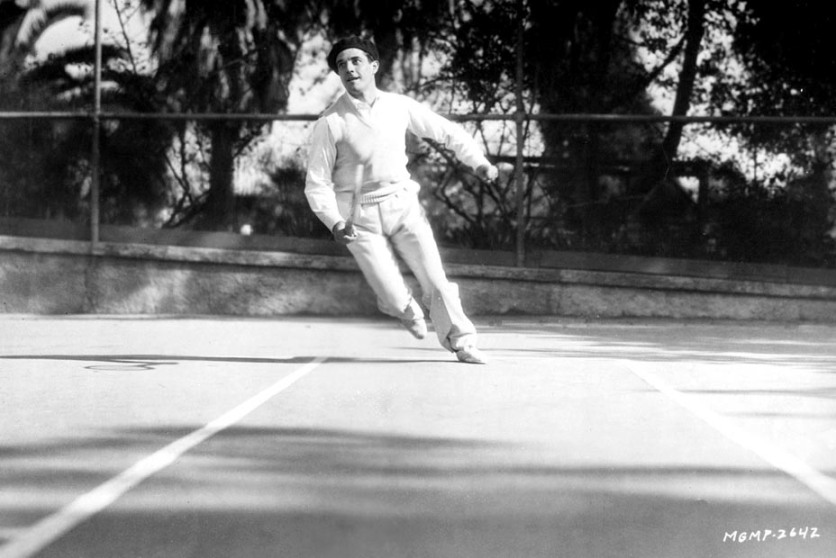