Today is the 83rd birthday of Yoko Ono.  First, let’s think about how it is strange to attach an age to her, and now let’s talk about that is still creating art and music, like right now.  Her efforts to promote world peace and equality will be her legacy.  The world is very lucky that she is still in it. 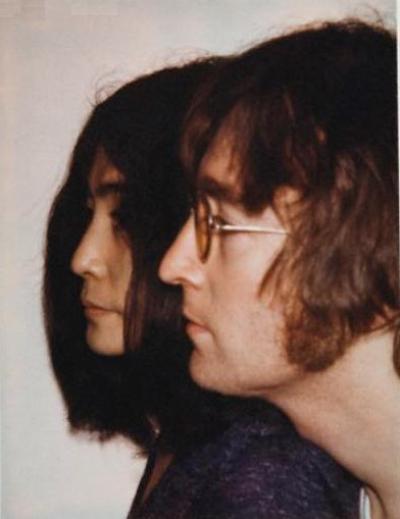 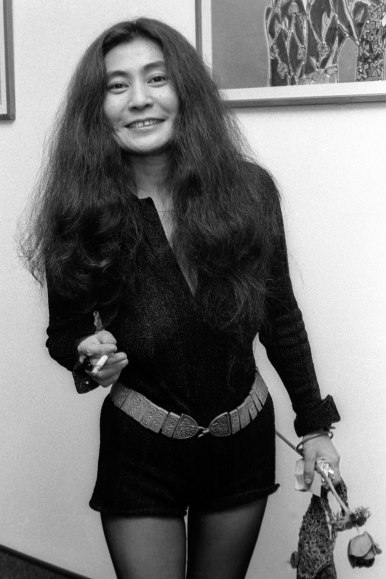 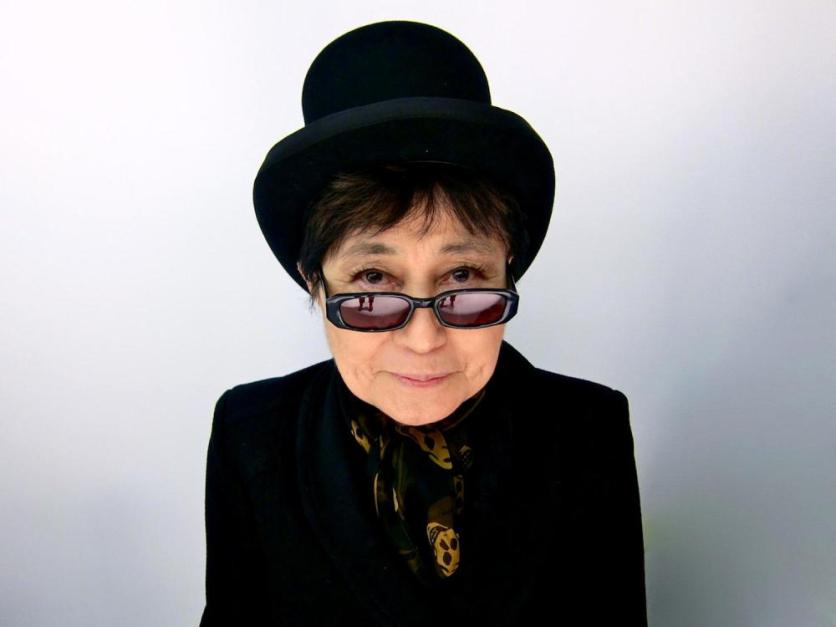