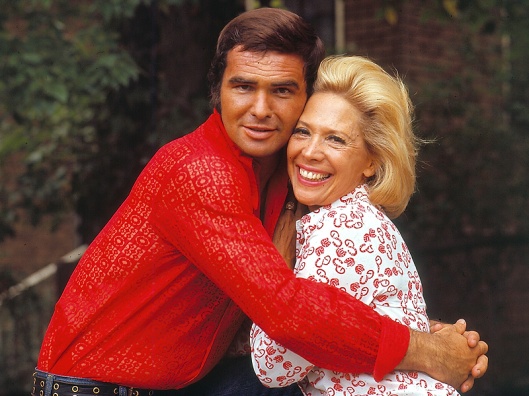 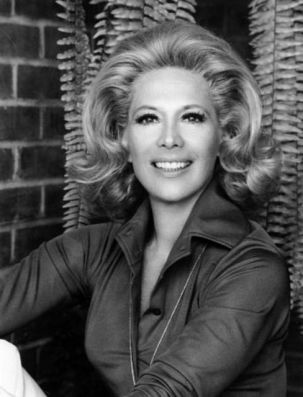 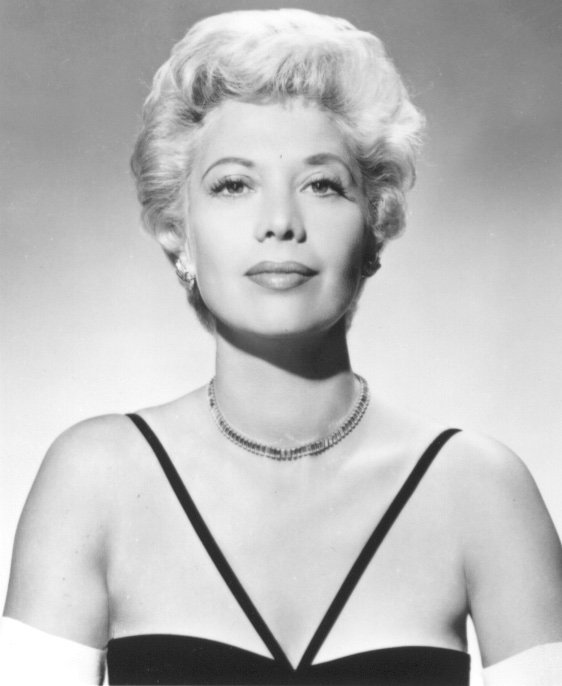 Today is the 99th birthday of the singer, actor, talk show host and former owner of significant mid-century modern Palm Springs architecture: Dinah Shore. I remember watching her talk show with my grandmother. The world is a better place because she was in it and still feels the loss that she has left.

BEST KNOWN FOR: Dinah Shore was an award-winning television personality and singer known for her string of TV shows, including Dinah!, Dinah’s Place, and Dinah and Friends.

On March 1, 1917, Dinah Shore was born as Frances Rose Shore in Winchester, Tennessee. While a student at Vanderbilt University, Shore started performing her own short program on a Nashville radio station. After completing her degree in sociology, she moved to New York City in 1938, intending to pursue a career as a singer.

Shore soon landed a job singing on a New York radio station called WNEW. Recording success took a little longer, but in the early 1940s she began to release hits such as “Jim” and “Blues in the Night.” During World War II, Shore often performed for the troops, singing songs like “You’d Be So Nice to Come Home To” and “I’ll Walk Alone,” which reached No. 1.

Shore also began to appear in films in the 1940s. She worked with Gypsy Rose Lee in Belle of the Yukon (1944) and was seen in Till the Clouds Roll By (1946), a biographical musical about Jerome Kern. However, Shore did not take to film work and only appeared in seven movies.

In the late 1940s, Shore continued to enjoy success on the charts. Her hits from this period include such songs as “I Love You for Sentimental Reasons” and “Buttons and Bows.”

In 1951, Shore’s self-titled variety show made its debut; it was the start of what would turn out to be a long-running career on television. The Dinah Shore Chevy Show began in 1956. The program, which featured Shore singing “See the USA in your Chevrolet,” achieved even greater success and stayed on the air until 1963.

Shore’s last talk show, A Conversation with Dinah, aired on the Nashville Network from 1989 to 1991. One of television’s most popular personalities, she won 10 Emmy Awards, a Peabody Award and a Golden Globe during her career.

Shore was passionate about golf and sponsored a women’s golf tournament in California—the Dinah Shore Classic—for many years. Her contributions to the sport earned her honorary membership in the Ladies Professional Golf Association Tour Hall of Fame.

Shore’s first husband was actor George Montgomery. The two were married from 1943 to 1962. She later had a brief marriage to tennis player Maurice Fabian Smith. In the 1970s, Shore became known for her relationship with a much younger man—actor Burt Reynolds.

Shore died of cancer on February 24, 1994, at her home in Beverly Hills, California. She was 76 years old. Shore was survived by her two children from her first marriage, Melissa and John.