Today is the 113th birthday of the playwright, journalist and ambassador Clare Booth Luce. I am sure you’ve seen the film The Women, that is all I ask of you if you haven’t. The world is a better place because she was in it and still feels the loss that she has left. 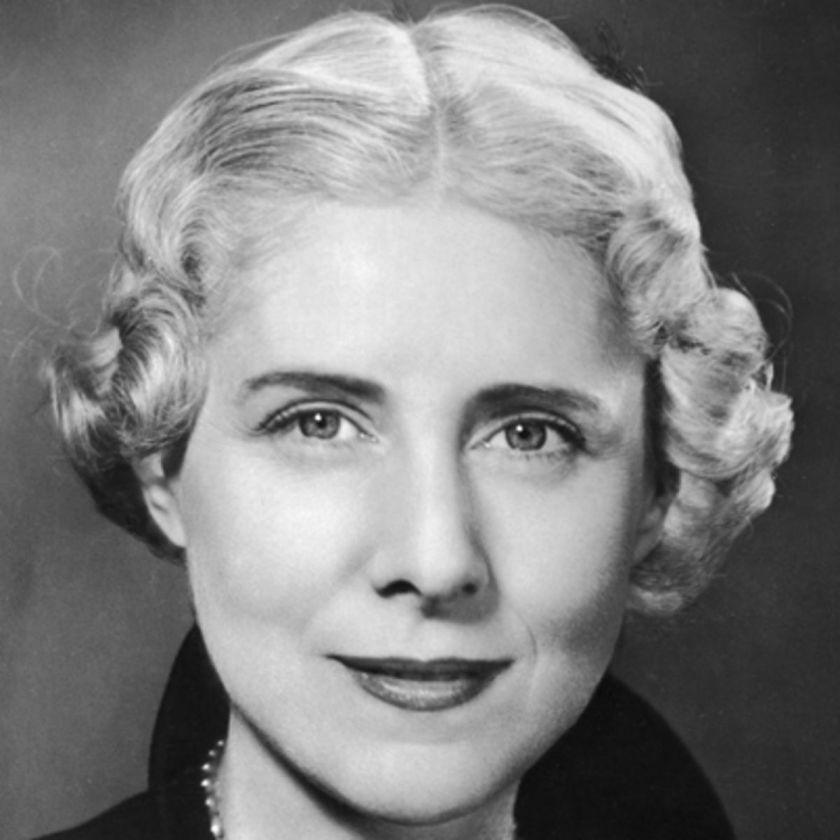 BEST KNOWN FOR: Clare Boothe Luce was a socialite who satirized New York society, wrote plays, worked as a war correspondent for Life, and served as an ambassador to Italy.

Clare Boothe Luce was truly a remarkable woman. Her career spanned seven decades and nearly as many professional interests—journalism, politics, the theatre, diplomacy, and intelligence.

Anne Clare Boothe was born in New York City, March 10, 1903. Her father was a violinist and businessman and her mother had been a dancer. She attended St. Mary’s School in Garden City, N.Y., graduated from Miss Mason’s School, “The Castle,” in Tarrytown, N.Y. in 1919, and briefly attended Clare Tree Major’s School of Theatre in New York City. As a young woman, she was very active in the Suffrage movement. In 1923 she married George Tuttle Brokaw, but they divorced in 1929. 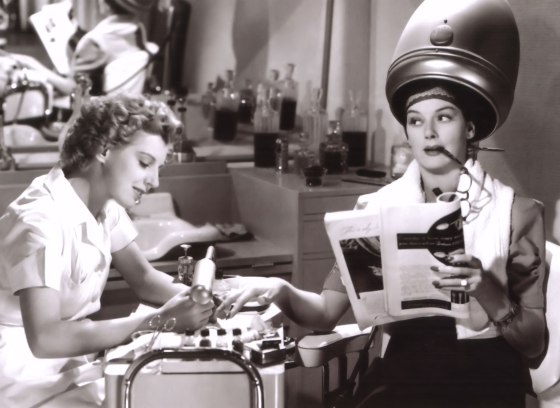 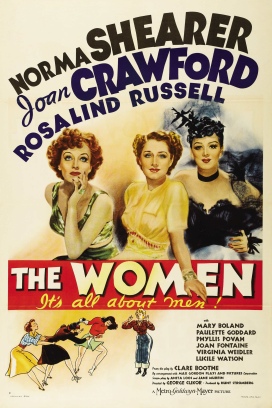 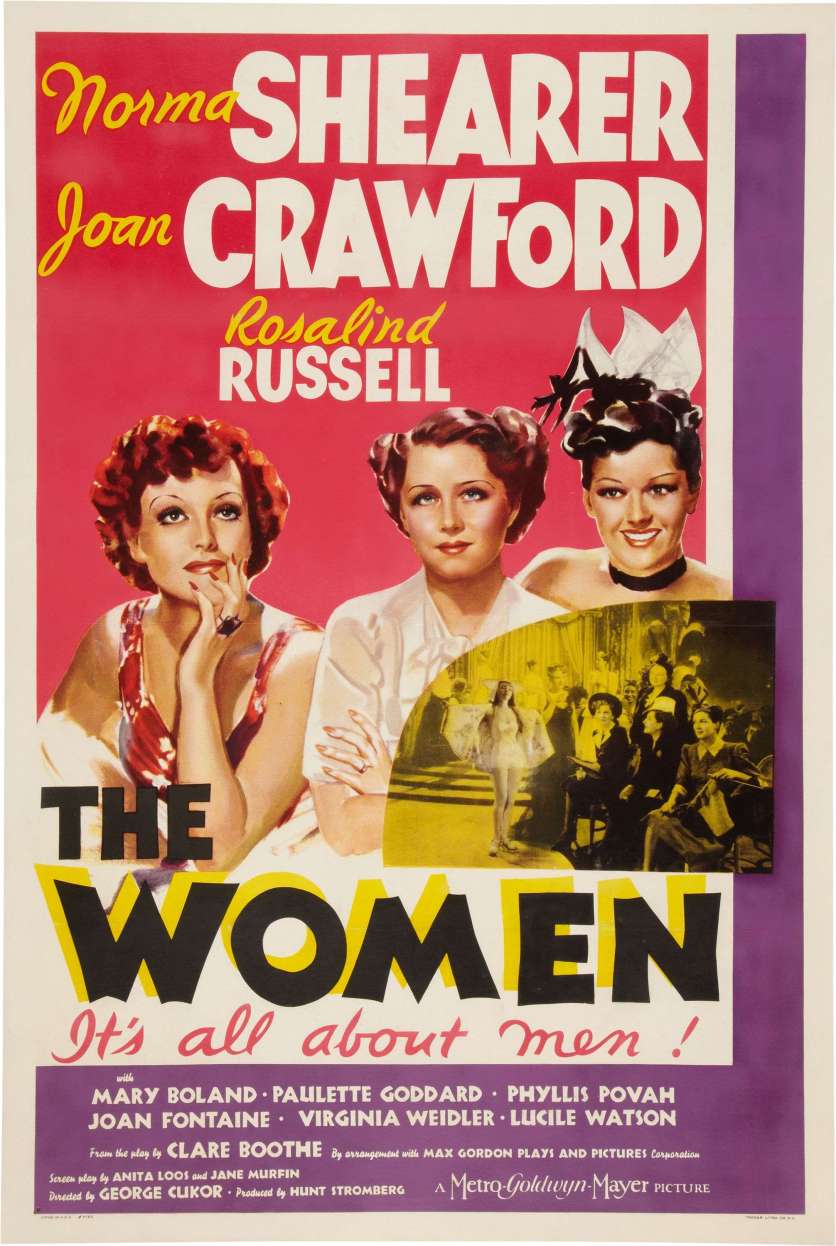 In 1930 she became associate editor for Vanity Fair, resigning from that position in 1934 to pursue a career as a playwright. On November 23, 1935 she married Henry R. “Harry” Luce, co-founder and editor in chief of Time, Inc. Her most successful play, The Women, opened on Broadway on December 26, 1936. In 1940 she wrote and published a book about her travels in Europe just as World War II was breaking out. The book was titled Europe in the Spring. By 1942 she was fully involved in wartime politics and ran for and was elected as a representative to Congress for Connecticut’s Fourth District.

In 1944 a tragic auto accident killed Clare’s only child, Ann, a 19 year old senior at Stanford University. Clare turned to Bishop Fulton Sheen for spiritual guidance and, in 1946, was received into the Roman Catholic Church. Her writing energies after this focused on the spiritual life. She wrote the screenplay for a movie focusing on the lives of two nuns, Come to the Stable, that received an Oscar nomination for best motion picture of the year (1949).

She was instrumental in establishing the Atomic Energy Commission and was appointed U.S. Ambassador to Italy, becoming the first American woman to represent her country to a major world power. In 1981, President Reagan appointed Clare to the President’s Foreign Intelligence Advisory Board, and in 1983 she received the Presidential Medal of Freedom.

She died October 9, 1987 leaving the majority of her estate to The Henry Luce Foundation. Characteristically, she declined to restrict her vision to the fields in which she had established her reputation. She chose instead to establish a legacy that would benefit current and future generations of women with talent and ambition in areas where they continue to be severely underrepresented—science, mathematics and engineering. Her bequest created a program that is the single largest private source of funding for women in those fields.