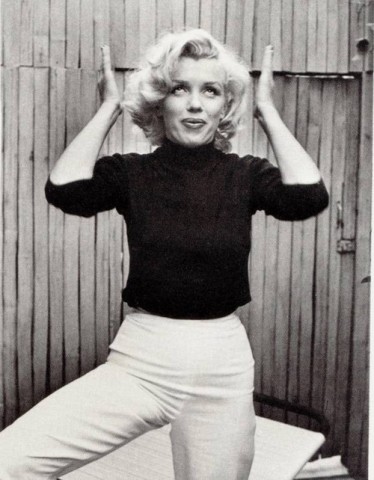 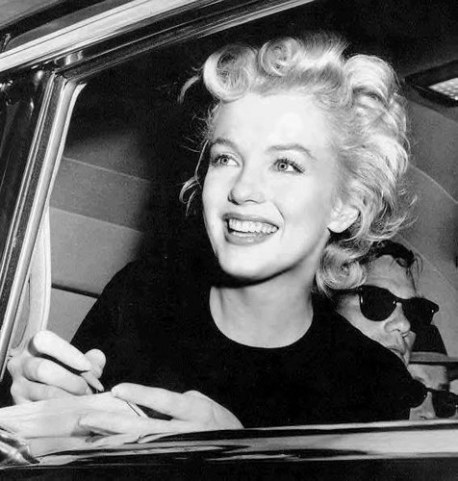 Marilyn Monroe was an American actress and model. Famous for playing “dumb blonde” characters, she became one of the most popular sex symbols of the 1950s, emblematic of the era’s attitudes towards sexuality.

Agnes Robertson Moorehead was an American actress whose career of six decades included work in radio, stage, film, and television. She is chiefly known for her role as Endora on the television series Bewitched.

Robert Mapplethorpe was an American photographer, known for his sensitive yet blunt treatment of controversial subject-matter in the large-scale, highly stylized black and white medium of photography. 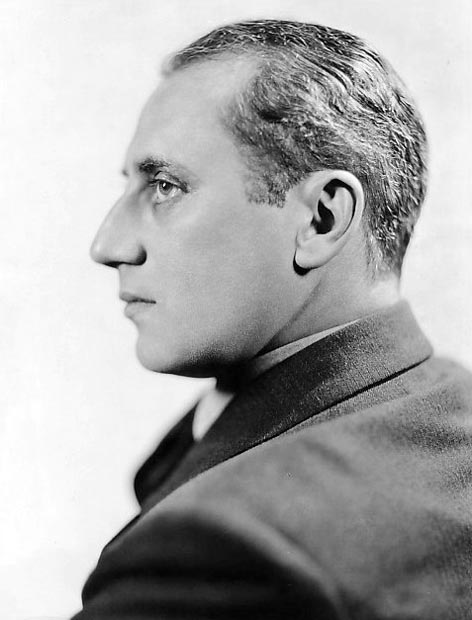 “I wouldn’t want to belong to any club that would accept me as a member.”

Julius Henry “Groucho” Marx was an American comedian and film and television star. He was known as a master of quick wit and is widely considered one of the best comedians of the modern era.

Madonna Louise Ciccone is an American singer, songwriter, actress, and businesswoman. She achieved popularity by pushing the boundaries of lyrical content in mainstream popular music and imagery in her music videos, which became a fixture on MTV.

Roderick Andrew Anthony Jude “Roddy” McDowall was an English-American actor, film director, photographer, and voice artist. His roles included Cornelius, Caesar, and Galen in the Planet of the Apes film and television series.