Paul Jackson Pollock, known professionally as Jackson Pollock, was an influential American painter and a major figure in the abstract expressionist movement. He was well known for his unique style of drip painting. 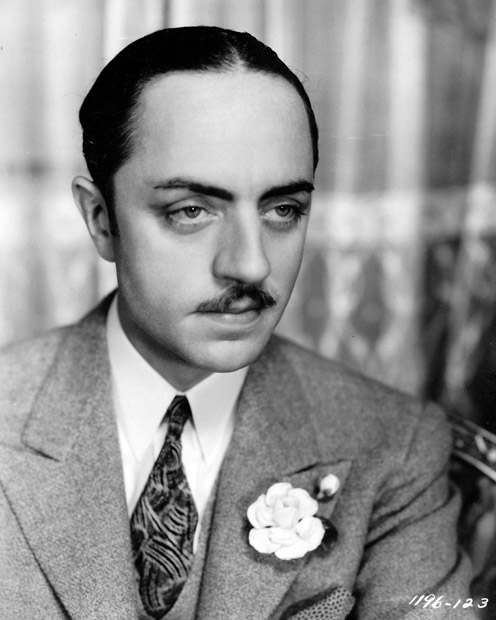 William Horatio Powell was an American actor. A major star at Metro-Goldwyn-Mayer, he was paired with Myrna Loy in 14 films, including the popular Thin Man series based on the Nick and Nora Charles characters created by Dashiell Hammett.

Pablo Ruiz y Picasso, also known as Pablo Picasso, was a Spanish painter, sculptor, printmaker, ceramicist, stage designer, poet and playwright who spent most of his adult life in France. 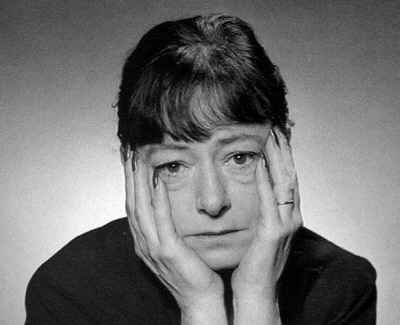 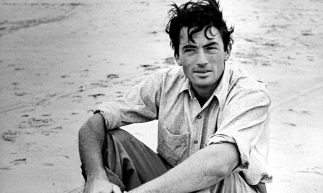 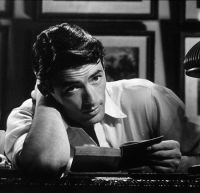 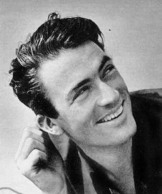 Eldred Gregory Peck was an American actor who was one of the most popular film stars from the 1940s to the 1960s. Peck continued to play major film roles until the late 1970s. 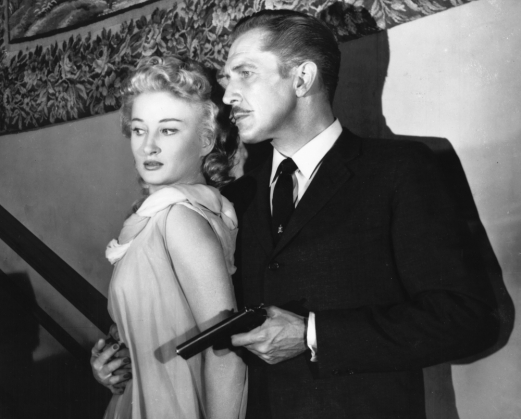 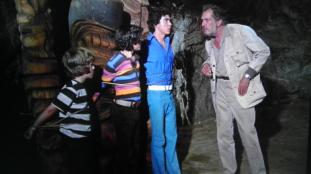 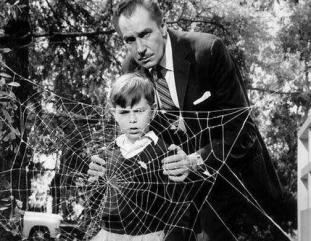 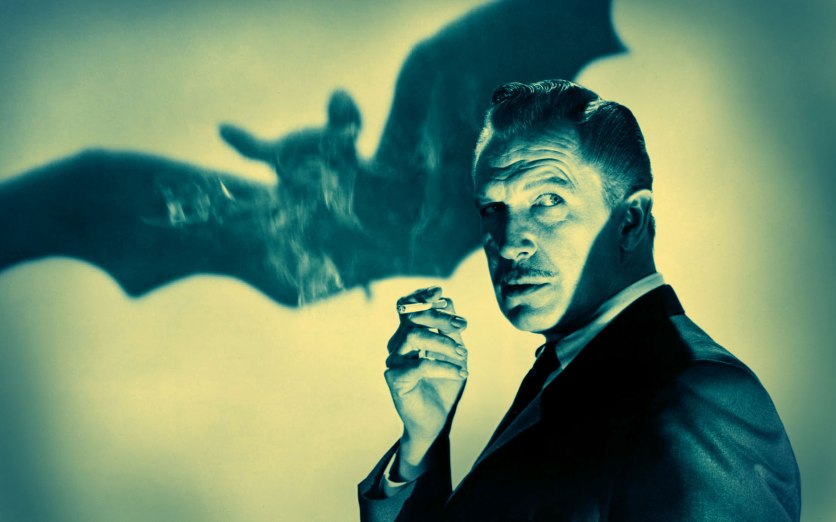 Vincent Leonard Price, Jr. was an American actor, well known for his distinctive voice and performances in horror films. His career spanned other genres, including film noir, drama, mystery, thriller, and comedy. 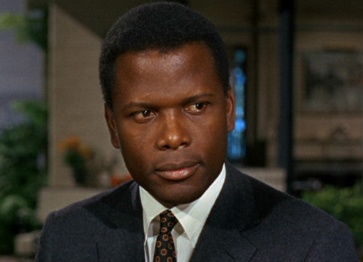 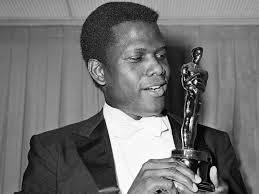 Sir Sidney Poitier, KBE, is a Bahamian-American actor, film director, author and diplomat. In 1964, Poitier became the first Bahamian and first African-American to win an Academy Award for Best Actor, for his role in Lilies of the Field.