Today is the 84th birthday of Halston.  He is one of the first luxury designers to produce a mainstream main street line that let everyone woman in America feel glamorous.  His townhouse at 101 East 63 Street is one of my not so secret obsessions (photos below).  The world is a better place because he was in it and still feels the loss that he has left. 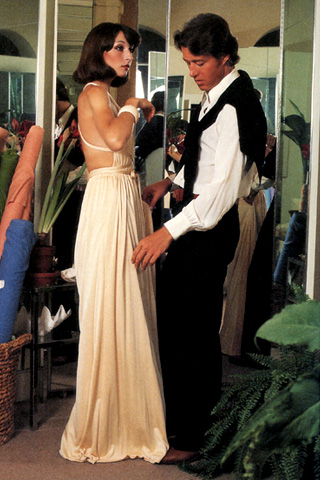 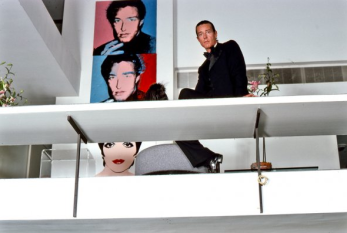 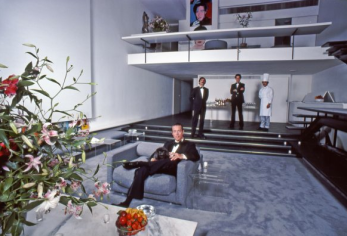 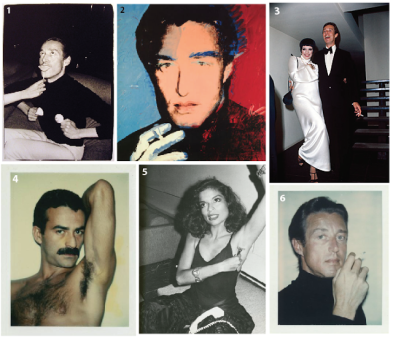 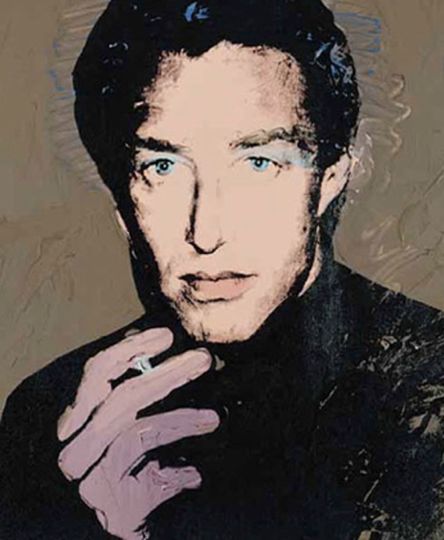