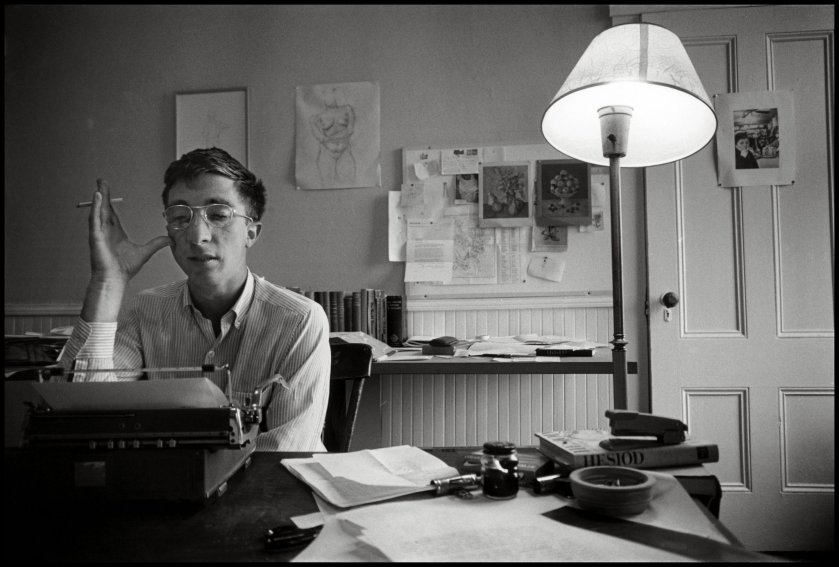 “You climb up through the little grades and then get to the top and everybody cheers; with the sweat in your eyebrows you can’t see very well and the noise swirls around you and lifts you up, and then you’re out, not forgotten at first, just out, and it feels good and cool and free. You’re out, and soft of melt, and keep lifting, until you become like to these kids just one more piece of the sky of adults that hangs over them in the town, a piece that for some queer reason has clouded and visited them.

U2 are an Irish rock band from Dublin. Formed in 1976, the group consists of Bono, the Edge, Adam Clayton, and Larry Mullen, Jr (drums and percussion).