Today is the 65th birthday of Anjelica Huston.  Third generation Academy Award winner. That is heritage. She is all angles and attitude, cheeks and confidence. Her beauty is intoxicating and addictive. Her longevity is something to admire and strive for.  The world is a better place because she is in it.

BEST KNOWN FOR: Anjelica Huston is an American actress, well known for starring as Morticia Addams in The Addams Family (1991) and for her collaborations with director Wes Anderson.

Anjelica Huston (born July 8, 1951) is an American actress. Huston became the third generation of her family to win an Academy Award, for her performance in 1985’s Prizzi’s Honor, joining her father, director John Huston, and grandfather, actor Walter Huston. She later was nominated in 1989 and 1990 for her acting in Enemies, a Love Story and The Grifters respectively. Among her roles, she starred as Morticia Addams in The Addams Family (1991) and Addams Family Values (1993), receiving Golden Globe nominations for both. Huston also played the Grand High Witch in the children’s classic The Witches in 1990 and is, more recently, known for her frequent collaborations with director Wes Anderson. 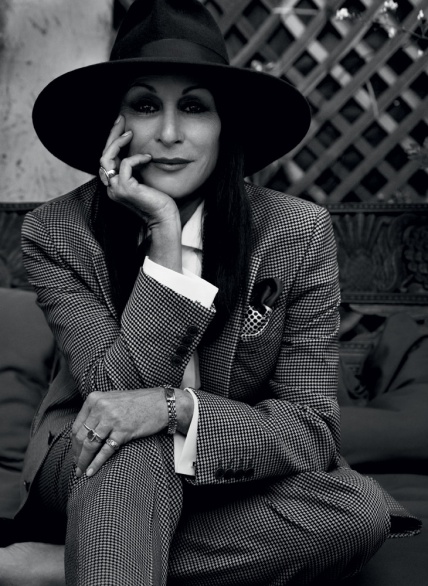 Anjelica Huston was born in Santa Monica, California, and is the daughter of director and actor John Huston and Italian–American prima ballerina Enrica ‘Ricki’ (née Soma), from New York. Huston spent most of her childhood in Ireland and England. She grew up in Saint Clerns House near Craughwell, County Galway. In 1969, she began taking a few small roles in her father’s movies. In that same year, her mother, who was 39 years old, died in a car accident, and Huston relocated to the US, where she modeled for several years. While she modeled, she worked with photographers such as Richard Avedon and Bob Richardson. On the photoshoots with Avedon, her hair was often done by Ara Gallant. 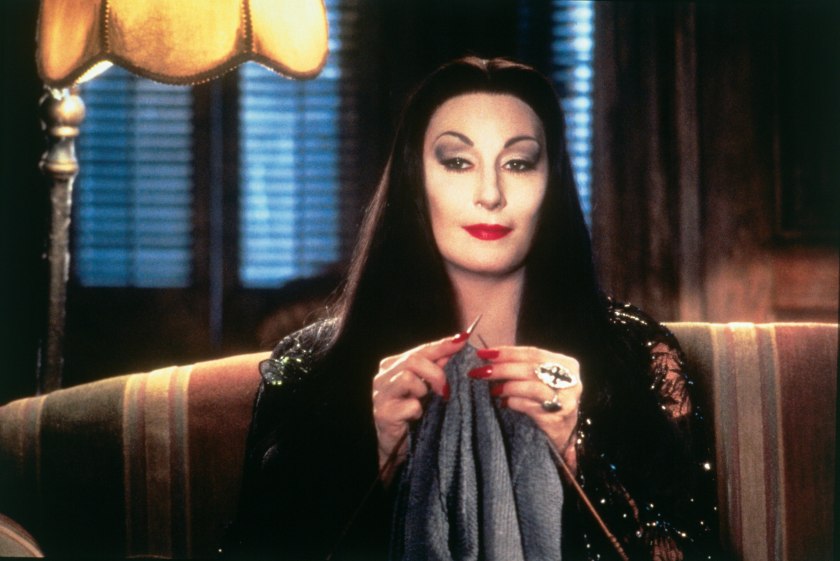 Huston has an older brother, Tony, a younger maternal half-sister named Allegra, whom she called “Legs”, and a younger paternal half-brother, actor Danny Huston. She is the aunt of “Boardwalk Empire” actor Jack Huston. 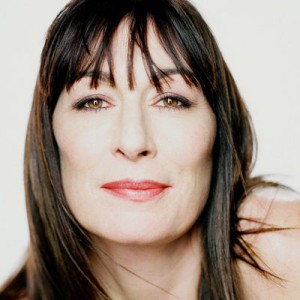