Today is the 117th birthday of Alfred Hitchcock. 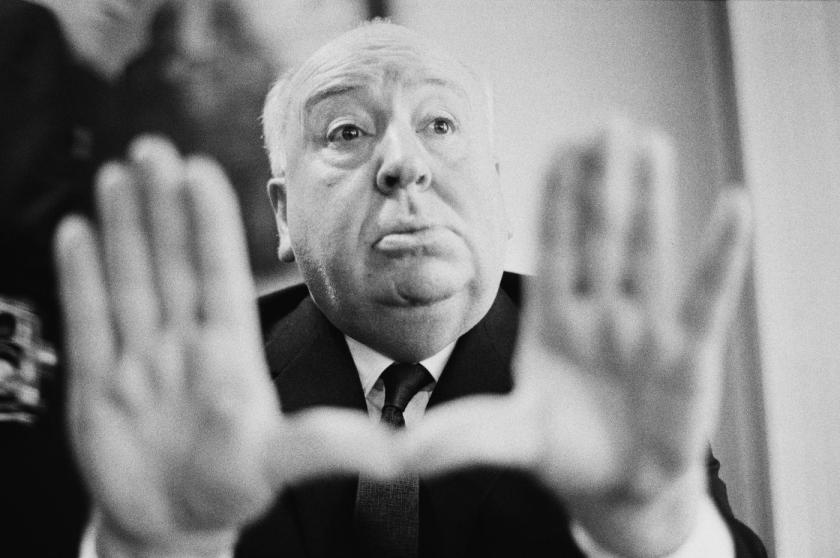 Sir Alfred Joseph Hitchcock, KBE was a British film director and producer. He pioneered many techniques in the suspense and psychological thriller genres. After a successful career in British cinema in both silent films and early talkies, Hitchcock moved to Hollywood. In 1956 he became an American citizen, whilst remaining a British subject.

Over a career spanning more than half a century, Hitchcock fashioned for himself a distinctive and recognisable directorial style. He pioneered the use of a camera made to move in a way that mimics a person’s gaze, forcing viewers to engage in a form of voyeurism. He framed shots to maximise anxiety, fear, or empathy, and used innovative film editing. His stories frequently feature fugitives on the run from the law alongside “icy blonde” female characters. Many of Hitchcock’s films have twist endings and thrilling plots featuring depictions of violence, murder, and crime, although many of the mysteries function as decoys or “MacGuffins” meant only to serve thematic elements in the film and the extremely complex psychological examinations of the characters. Hitchcock’s films also borrow many themes from psychoanalysis and feature strong sexual undertones. Through his cameo appearances in his own films, interviews, film trailers, and the television program Alfred Hitchcock Presents, he became a cultural icon. 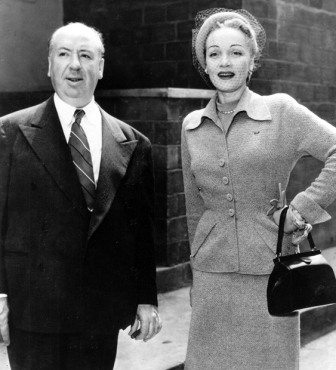 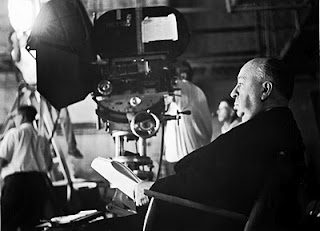 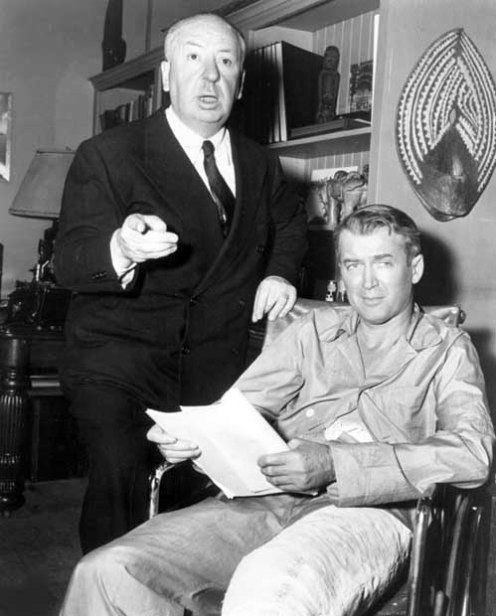 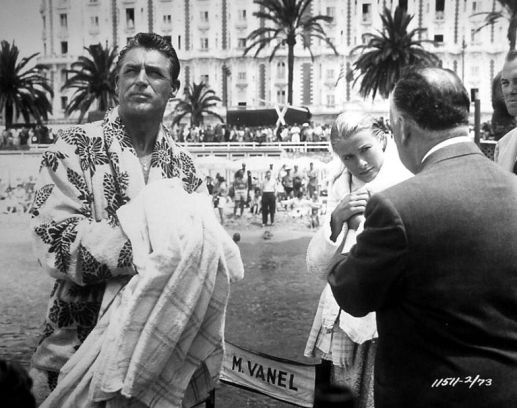 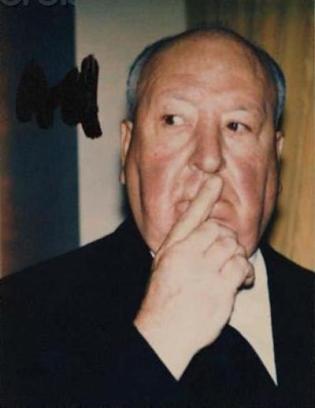 Hitchcock directed more than fifty feature films in a career spanning six decades. Often regarded as the greatest British filmmaker, he came first in a 2007 poll of film critics in Britain’s Daily Telegraph, which said: “Unquestionably the greatest filmmaker to emerge from these islands, Hitchcock did more than any director to shape modern cinema, which would be utterly different without him. His flair was for narrative, cruelly withholding crucial information (from his characters and from us) and engaging the emotions of the audience like no one else.” The magazine MovieMaker has described him as the most influential filmmaker of all-time, and he is widely regarded as one of cinema’s most significant artists. 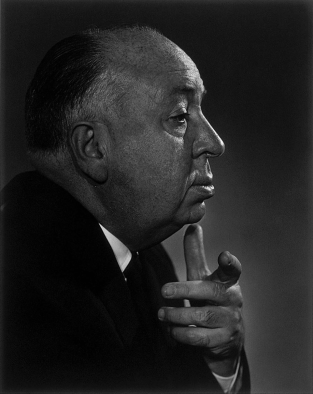 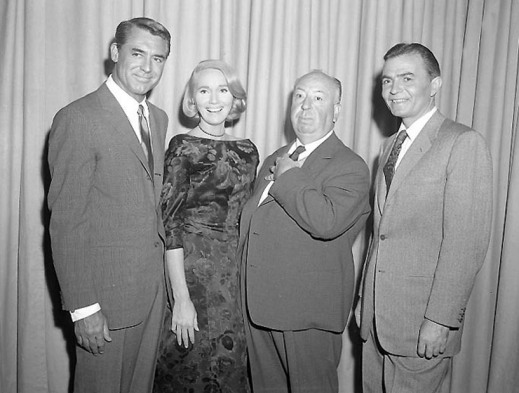 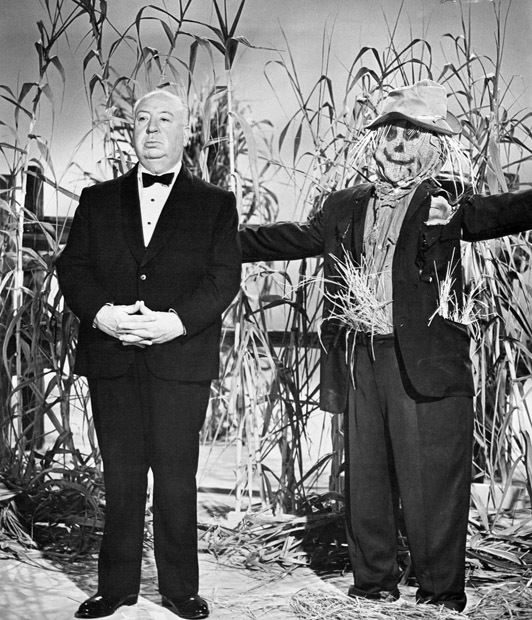 Source: The Book That Gets Inside Alfred Hitchcock’s Mind – The New Yorker