This week, we are finally almost done with Strange Things. It’s an accomplishment that I cannot say the same for House of Cards or Orange is the New Black. I hope to be able to say the same thing about Mr. Robot some day. My television viewing habits have been recorded her previously and most recently, I have been watching a lot of Forensic Files and Midsomer Murders. The best shows are when at least one person dies of not-so-natural causes.

This week, I am obsessed with the breeze block privacy wall the neighbors down the street created. They tore down the crap shack that was there and put up a square black glass and concrete monolith in it’s place. They created a front patio and to create separation and a bit of mystery, they installed a wall of decorative concrete masonry units. I have been moderately obsessed with them for a long time. They were very popular in mid-century residential and commercial construction. Repetitive. Geometric. Examples below (not of the neighbor’s, that’s creepy). 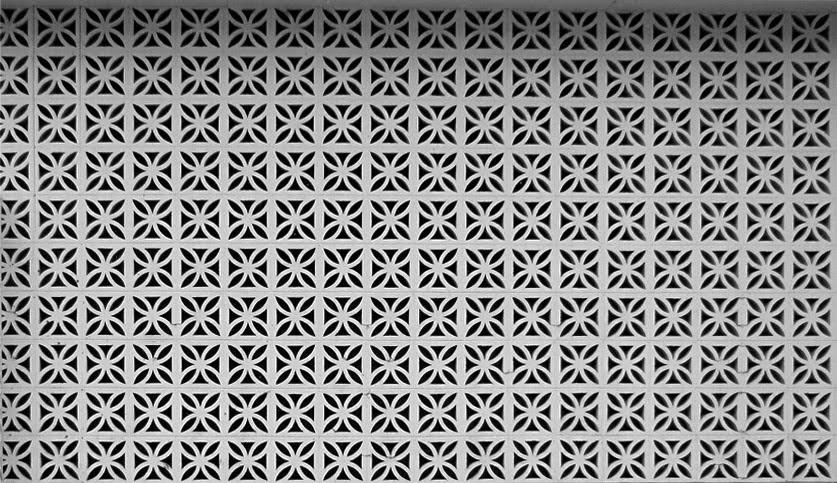 This week, I learned that drinking 8 glasses of water is a myth. Meaning, there is no prescribed amount we all need to drink, we are all different and we all need different amounts? You should drink when you are thirsty, not when an alarm on your water bottle beeps. Says who? Science. Doctors. Studies. Link below. This week, I learned that repetitive overload works better than muscle confusion for building lean muscle. Says who? Science. Professional athletes. Research. Link below. This week, I learned that Scraps understands what I say and how I say it. I already knew this really, I mean he is super smart and wonderful and culturally savvy. So when I ask what he wants to watch on TV, he always responds with exactly what I was thinking of watching. Pretty Little Liars. Who says? You guessed it. Link below. This week, I downloaded the Hear My Voice app. You sign up, review both sides of the topic, and then have the option of sending an email to your elected official. All from your phone. Just do it. Be involved. This week, I solidified my stance that while my grandparents were part of the Greatest Generation, my parents are part of the worst. Who is to blame for making them like that? I don’t care, they are old enough to know better now. Who says? Anyone that is not a baby boomer. Links below (they get two, they expect to get more than their fair share). 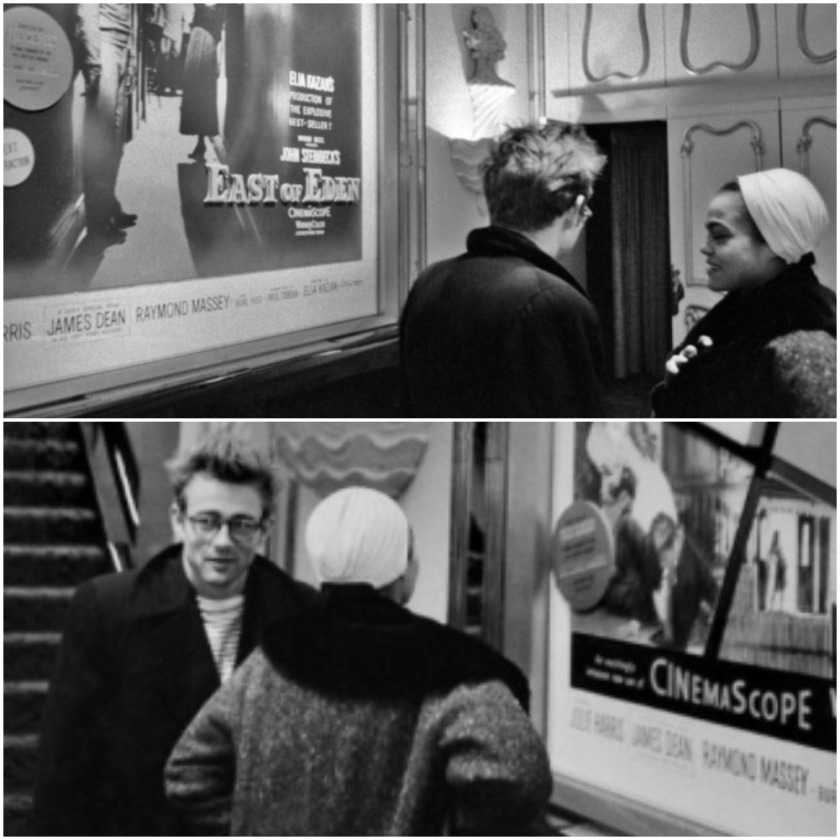 Since my last round up, over on Waldina, I have celebrated the birthdays of Kitty Carlisle, Mary Jo Catlett, Yvonne De Carlo, Fredric March, Claudette Colbert, Shirley Booth, Milly Ivins, Iris Apfel, Carol Doda, Man Ray, River Phoenix, Dorothy Parker, Jo Strummer, Gracie Hansen, Coco Chanel, Mae West, Julia Child, Edna Ferber, Horst P. Horst, Willy Ronis, Alice Ghostley, Alfred Hitchcock, Jean-Michel Basquiat, and Norma Shearer. I notice a couple patterns: they are all deceased (except one), they are all artists, and they are all rebels. I admire rebels. Rebels are different. At some point they decided to challenge the prevailing status quo. Each one of these people did something a bit different, a bit more, a bit better, a fucking badass. I gain inspiration from each one of them and want to remember what they did and who they were, with the hopes of a little bit of it rubbing off on me.

This week on TheRealSPA over on Tumblr, I highlight photos and videos that I found interesting. I like this video of the opening credits from Friday Night Videos. It reminds me of staying up late on Friday nights as a kid.

This week on my @ScottParkerAnderson Instagram. I posted several quotes loosely related to men’s fashion. I only have so many suits and so many ways to take photos of the shop. Guys seem to like it and are finding me through Instagram, which is great. Instagram has been an actual social medial tool.

This week on @TheRealSPA Instagram, I posted photos of the birthdays I celebrated on Waldina.

This week on @SenorScraps Instagram, I think he officially announced his atheism.

Source: Brain scans show dogs get what we say and how we say it

Source: App of the Week: Hear My Voice connects you directly to the political process – GeekWire