Karl Lagerfeld turns 83 in human earth years today. History has shown us that you can be a genius and a monster at the same time.  We have examples of the various perversions and mutations of the genius, but I am guessing that genius or not, the monster part is actually more rooted in insecurities.  A genius should be confident in his abilities and talents.  An evil genius may have come by the “genius” title accidentally and his insecurities of being “found out” have caused him to become a notorious asshole.  When you are a monster, no one bothers to get close enough to find out that you are really just an insecure man guarding the secret that he is merely average.  But David Rakoff (as always) says it best. 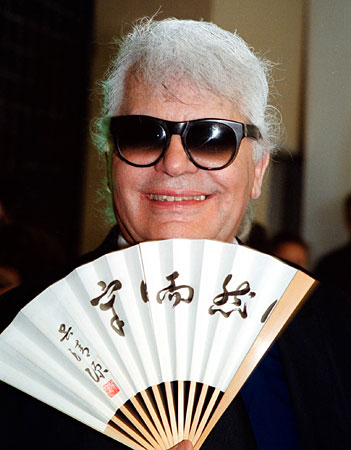 “All of the designers I have met up to this point have been very nice, although upon being introduced to Karl Lagerfeld, he looks me up and down and dismisses me with the not super-kind, “What can you write that hasn’t been written already?”

He’s absolutely right, I have no idea. I can but try. The only thing I can come up with right now is that Lagerfeld’s powdered white ponytail has dusted the shoulders of his suit with what looks like dandruff but isn’t.  Not having undergone his alarming weight loss yet, seated on a tiny velvet chair, with his large doughy rump dominating the miniature piece of furniture like a loose, flabby, ass-flavored muffin over-risen from its pan, he resembles a Daumier caricature of some corpulent, overfed, inhumane oligarch drawn sitting on a commode, stuffing his greedy throat with the corpses of dead children, while from his other end he shits out huge, malodorous piles of tainted money. How’s that for new and groundbreaking, Mr. L.?”
― David Rakoff, Don’t Get Too Comfortable: The Indignities of Coach Class, The Torments of Low Thread Count, The Never-Ending Quest for Artisanal Olive Oil, and Other First World Problems 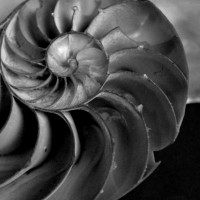 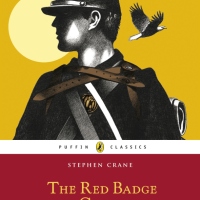