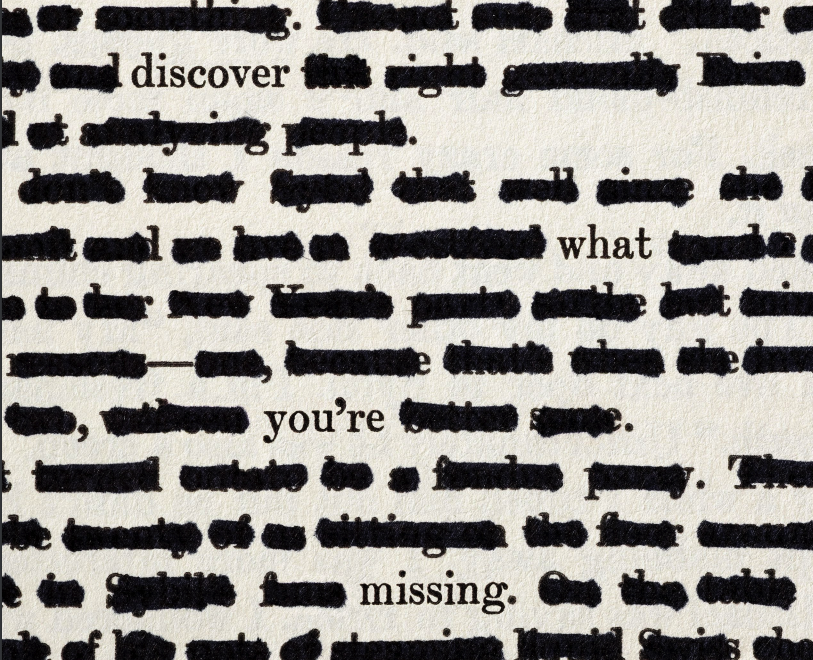 Gone With the Wind, Margaret Mitchell, 1936

The Pulitzer-prize winning novel (which three years after its publication became an Academy-Award Winning film) follows the life of the spoiled daughter of a southern plantation owner just before and then after the fall of the Confederacy and decline of the South in the aftermath of the Civil War. Critically praised for its thought-provoking and realistic depiction of ante- and postbellum life in the South, it has also been banned for more or less the same reasons. Its realism has come under fire, specifically its realistic portrayal – though at times perhaps tending toward optimistic — of slavery and use of the words “nigger” and “darkies.”

In a film that had four directors, at least twelve scriptwriters, and a rotation of cameramen, the one unifying vision for the production of Gone With the Wind belonged to its producer, David O. Selznick. Born on May 10, 1902, to pioneering movie mogul Lewis Selznick, David lived his early years in financial comfort. Lewis gave his sons lavish personal allowances, advising them to spend it all and stay broke. Selznick’s family wealth vanished abruptly, taken not by the ravages of war but by his father’s poor business decisions and his gambling addiction. By 1923 Lewis Selznick declared bankruptcy, spending his last years financially supported by his sons.

Selznick moved to Hollywood in 1926 and quickly got a job in MGM’s story department, where he began working his way up the ranks. Just two years later he moved to Paramount Pictures, where he was hired as an executive before continuing on to become vice president in charge of production at RKO. He then returned to MGM to help produce several films, most notably David Copperfield, A Tale of Two Cities, and Anna Karenina. When the original head of production at MGM returned, Selznick lost the creative freedom he craved and left to form his own production company in 1935. The following year, Selznick bought the film rights to Margaret Mitchell’s wildly popular novel Gone With the Wind.

Films about the old South were popular during the first half of the twentieth century. One of the first of these films was Edwin S. Porter’s Uncle Tom’s Cabin, and twelve years later the epic The Birth of a Nation electrified the country, redefining cinema as an art form. By the late 1930s, however, the genre had gone into a steep decline, and when Irving G. Thalberg, the head of production at MGM, heard the synopsis of Gone With the Wind he was unimpressed. “Forget it,” he was famously quoted as saying after he rejected the story. “No Civil War picture ever made a nickel.”

Selznick had his own reservations about the story, including the cost of screen rights and production and the difficulties of choosing a cast that wouldn’t alienate the many fans of the novel. Problems continued during the shooting of the film, ranging from wars between starlets over the lead role of Scarlett to Selznick’s constant rewriting of the script. The production surpassed its budget before any of the action sequences were filmed, the hours were so long that some of the cast and crew took drugs to keep going, and the once supportive press abandoned the project entirely. Selznick, however, remained unbeaten through these trials, firm in his vision of a sweeping romantic drama and determined to prove that the film the press was now calling “Selznick’s Folly” would be a success.

In the end, Selznick’s vision didn’t fail him. After its December 1939 premiere, Gone With the Wind proved to be a huge critical and box office success. It was labeled a masterpiece by the very critics who had once called it a folly, and it went on to be one of the top grossing films of all time. It was nominated for thirteen Academy Awards and won eight of them, including Best Picture, Best Screenplay, Best Actress (Leigh), Best Director (Fleming), and Best Color Cinematography. In addition, the Academy bestowed upon the film a special achievement award and an honorary plaque. Hattie McDaniel also walked into film history with her win as Best Supporting Actress, the first Oscar ever won by an African American. In England, Gone With the Wind ran in theaters for the duration of World War II, with Scarlett serving as a symbol of resistance and liberation. For these same reasons, the Nazis banned the film.

Such success, however, could not last. Despite the film’s achievements, Gone With the Wind’s enormous scope and budget precluded the chance of it strongly influencing other films. Even if the film had spawned an imitator, there would have been no market for it. By the end of World War II, protests over Hollywood’s racial stereotyping had permanently tainted Southern films, sending their popularity into steep decline. Selznick had another success in 1940 with the film Rebecca, but after that he was unable to repeat the success of his two most famous films and began losing money. The creative control of producers fell as directors rose in influence, and shifting balances of power marked the end of the glory days of the studio system. Like the story of the South in the Civil War, Gone With the Wind proved to be the end of an era.