Today is the 91st birthday of the actress Angela Lansbury. There are so many films that you should watch of hers, but just watch an episode of Murder She Wrote. Watching it is like visiting home. Sure, there will be a murder, but it’s ok, it happens all the time. The world is a better place because Angela Lansbury is in it. 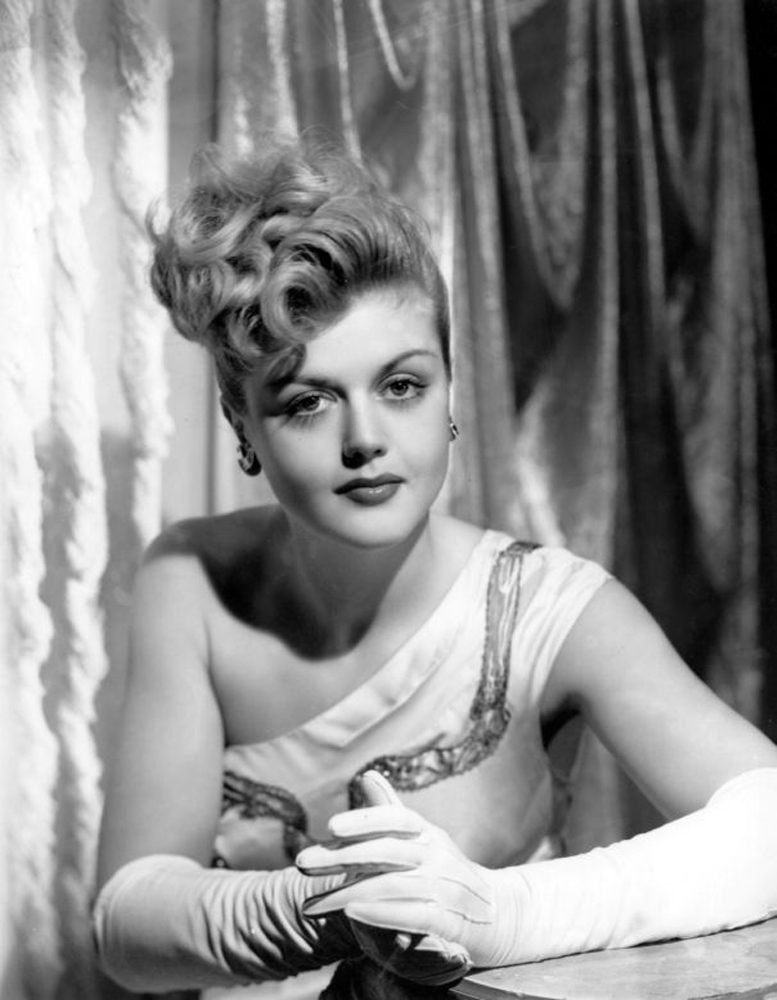 BEST KNOWN FOR: Actress Angela Lansbury has entertained audiences in a variety of ways, including her 12-year stint as Jessica Fletcher on the 1984 series Murder, She Wrote.

Actress Angela Lansbury was born on October 16, 1925, in London, England. She went on to become an accomplished film, theater and television actress who has received nearly every acting honor imaginable. She has been nominated for multiple Academy Awards and Emmys and won several Tony Awards and Golden Globes.

Not long after arriving in the United States in 1940, Lansbury scored an important film role. She appeared in 1944’s Gaslight opposite Ingrid Bergman and Charles Boyer. Playing the house maid Nancy, Lansbury held her own against such established stars and earned an Academy Award nomination for Actress in a Supporting Role. She was nominated again the next year for playing Sibyl Vane in The Picture of Dorian Gray. 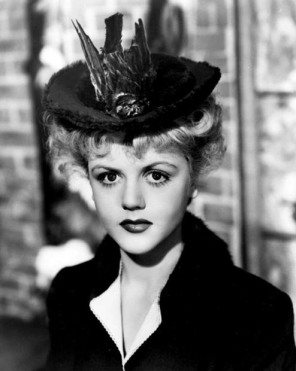 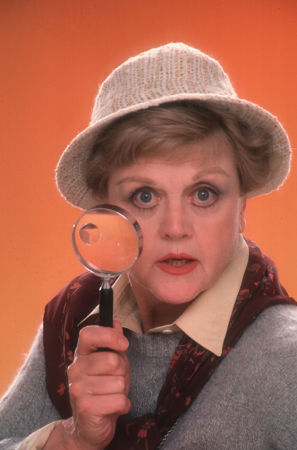 Lansbury continued making films, including The Manchurian Candidate (1963), which brought her a third Academy Award nomination for Best Supporting Actress. A versatile performer, she appeared in the movie musical Bedknobs and Broomsticks in 1971 and on stage in the musical productions Mame (1966), Dear World (1969), Gypsy (1974) and Sweeney Todd (1979). Lansbury won Best Actress in a Musical for all four of these productions.

In the 1980s, Lansbury found success on the small screen. Beginning in 1984, she played the role of Jessica Fletcher in the popular TV mystery series Murder, She Wrote. As the diplomatic, kind and clever Mrs. Fletcher, she earned Emmy Award nominations in the Outstanding Lead Actress in a Drama Series category every year from 1985 to 1996.

After the show ended, Lansbury has appeared in television movies including some Murder, She Wrote specials and in feature films, such as Nanny McPhee (2005). She has also made TV guest appearances. The most notable one was on Law & Order: Special Victims Unit in 2005, which earned her an Emmy Award nomination for Outstanding Guest Actress in a Drama Series. During her career, she has voiced several animated characters as well for such films as Beauty and the Beast (1991) and Anastasia (1997).

In 2007, she returned to Broadway, performing in the show Deuce. Lansbury played a former tennis pro who reunites with her doubles partner for an honors ceremony at the U.S. Open. In 2009, she appeared again on stage for Blithe Spirit, a play about a man who is haunted by the ghost of his ex-wife. The performance earned Lansbury a Tony award for Best Supporting Actress in 2009. This tied Lansbury with performer Julie Harris for a record five Tony Award wins, with only Audra McDonald having surpassed this number as of 2014.

Lansbury has thankfully continued her stage work, playing Madame Armfeldt in the 2009 revival of Stephen Sondheim’s A Little Night Music, and in 2012 taking on a lead role in the Gore Vidal satire The Best Man.