Today is Montgomery Clift‘s 96th birthday.  His life seemed to be full of super highs and super lows and I think that makes the best life story.  It makes me root for them (even if I know the outcome) and love their humanity, vulnerability, and fragility.  Plus, his best friend was Elizabeth Taylor, the 1950’s Elizabeth Taylor at that.  Have you seen A Place in the Sun or Misfits lately?  Have you seen them ever?  They both have ridiculously talented casts that make them more than worthwhile to watch.  The world is a better place because he was in it and still feels the loss that he has left. 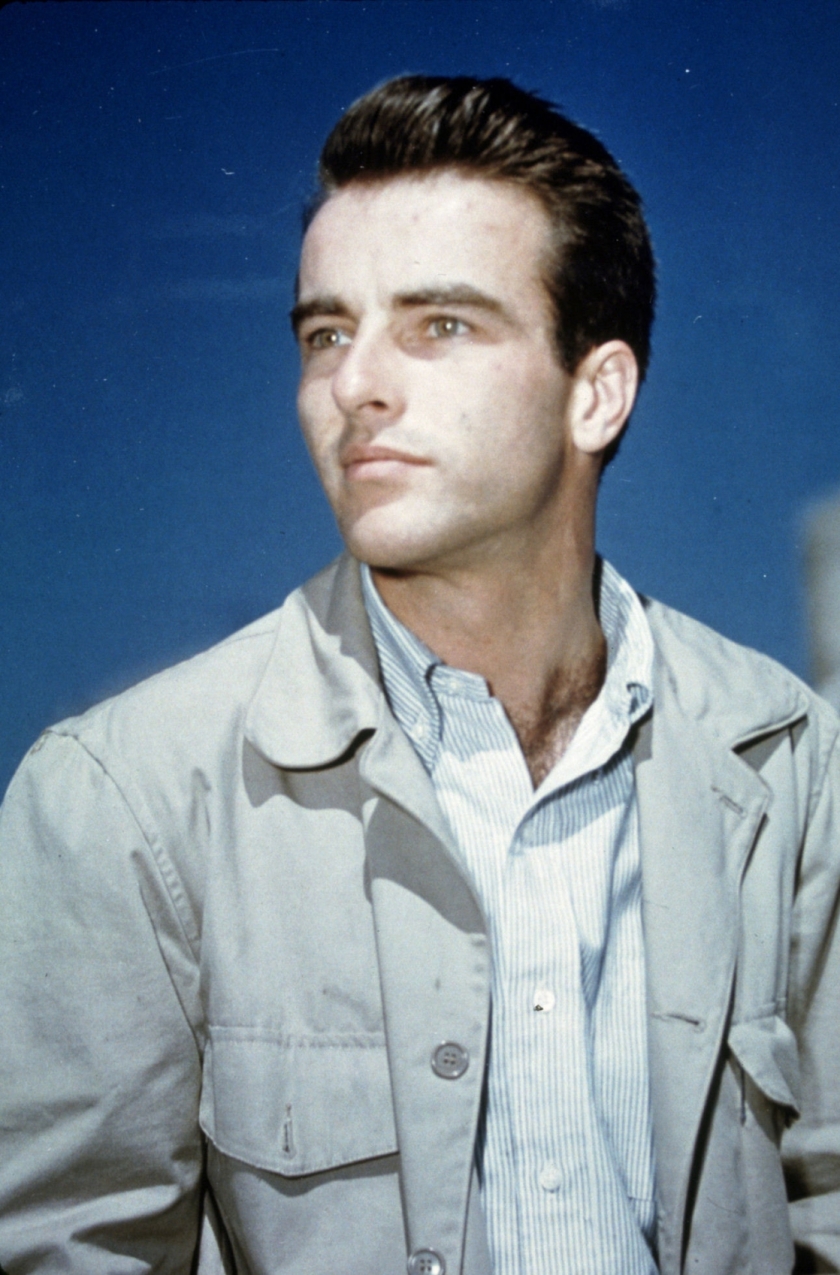 Hailed as one of Hollywood’s first true Method actors, Edward Montgomery Clift was born October 17, 1920, in Omaha, Nebraska. “Monty,” as his family called him, was the son of William Clift, a successful Wall Street broker, and his wife, Ethel.

Clift’s early life was shaped by privilege. While his father was away on work, which was often, Ethel led her family on jaunts to Europe or Bermuda, where the Clifts had a second home. 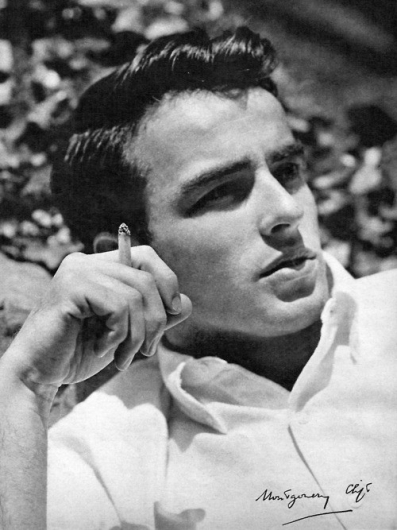 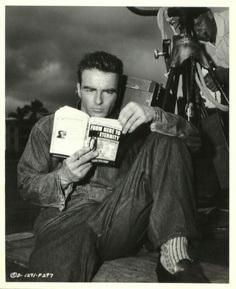 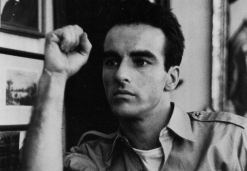 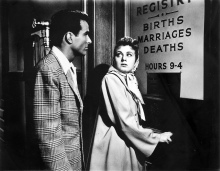 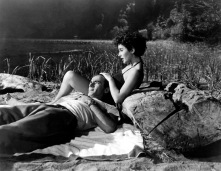 In the wake of the 1929 stock market crash, however, the family’s situation greatly changed. The Clifts, which included Monty’s twin sister, Roberta, and a brother, Brooks, settled into a new, more modest life in Sarasota, Florida.

At the age of 13, Clift started acting with a local theater company. His mother was impressed by her son’s commitment to the stage and encouraged him to pursue his craft. Shortly after the family moved to Massachusetts, he auditioned and won a part in the Broadway play Fly Away Home.

When the family moved again, this time to New York City, Clift earned a second Broadway nod as the lead in Dame Nature. The role cemented Clift, just 17 years old, as a Broadway star. Over the next decade, he appeared in several other productions, including There Shall Be No Night, The Skin of Our Teeth and Our Town, among others.

For years Clift had resisted calls to jump to the big screen. He was particular about his work and his directors. He finally made the leap with the 1948 release Red River, a Howard Hawks–directed western co-starring John Wayne.

That same year audiences were treated to a second Clift film, The Search, which starred the actor as an American G.I. in post-war Germany. The film catapulted Clift to full-fledged Hollywood star status and earned him an Academy nomination for Best Actor.

Over the next decade Clift starred in several high-profile films, including A Place in the Sun (1951) with Elizabeth Taylor, Alfred Hitchcock’s I Confess (1953) and the box-office smash From Here to Eternity (1953), co-starring Burt Lancaster, Frank Sinatra and Deborah Kerr.

For Hollywood, Clift represented an entirely different kind of leading man. He was sensitive and vulnerable, and fearless in the roles he accepted, even if they cast him as a villain. While the film world celebrated his heartthrob status—gossip columnists constantly linked Clift with Taylor, a close friend—Clift and those around him hid the fact that he was gay.

In May 1957 tragedy struck when Clift, driving home from a party at Taylor’s California home, veered off the road and struck a telephone pole. The accident devastated Clift, physically and psychologically. He had already been dealing with alcohol and prescription drug problems, and his addictions soared.

Over the next decade, Clift continued to work, appearing in seven more films. He received an Academy nomination for Best Supporting Actor for the role of Rudolph Petersen in Judgment at Nuremberg (1961), which co-starred Judy Garland, Marlene Dietrich, Spencer Tracy and Burt Lancaster.

His final role came in The Defector (1966), in which he played an American physicist working with a CIA agent in Germany to secure the defection of a Russian scientist.