Today is the 134th birthday of Bela Lugosi.  Make the time to watch any of his films, understand his artistry.  He is truly one of the greats.  The world is a better place because he was in it and still feels the loss that he has left. 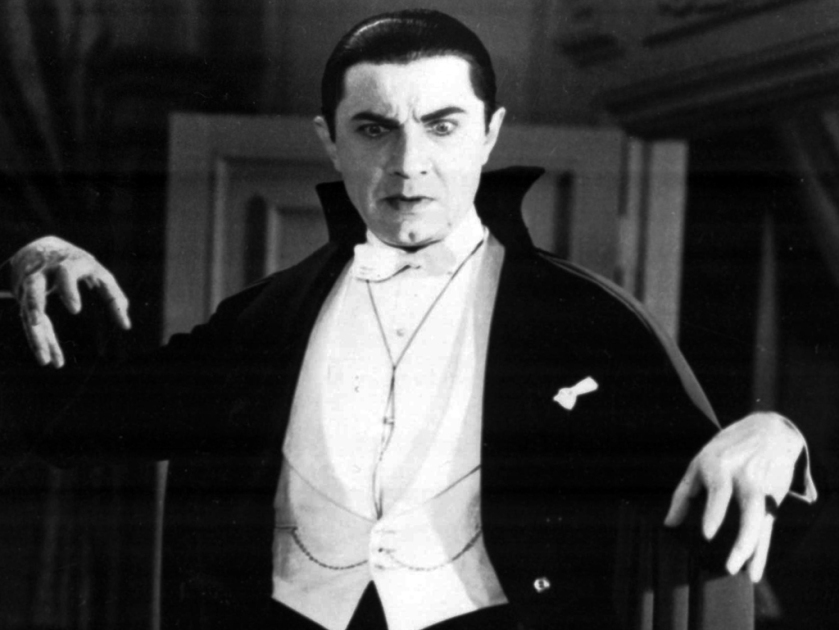 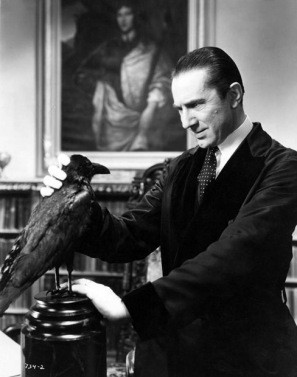 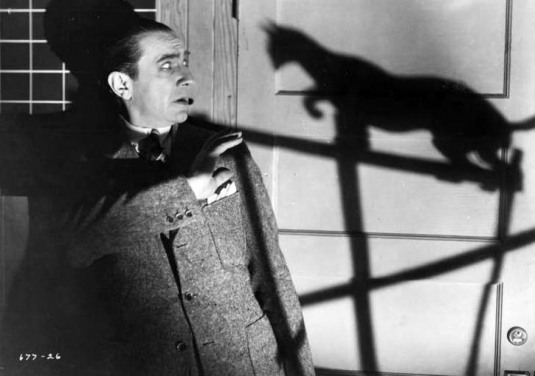 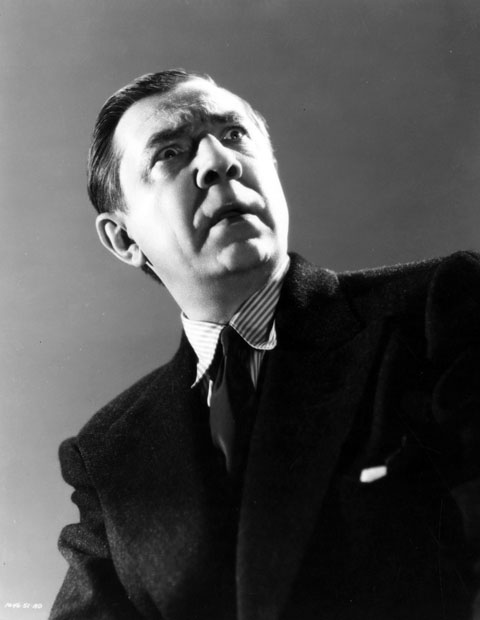 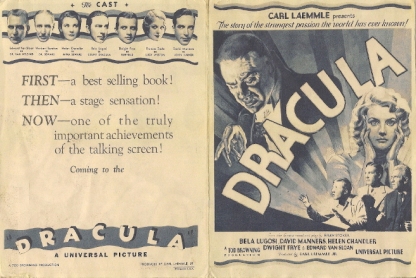 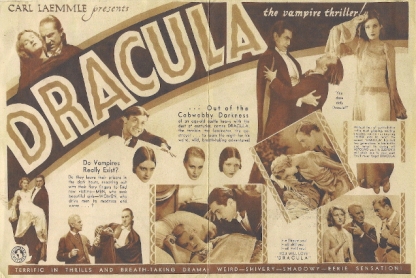 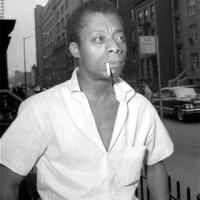 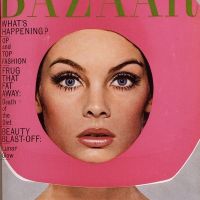