Today is the 125th birthday of the author Henry Miller.  I first was introduced to him through Arthur Miller, they were practically next to each other in the library stacks.  His books are challenging and require a laser-beam attention, but all the more worth it.  The world is a better place because Henry was in it and still feels the loss that he has left. 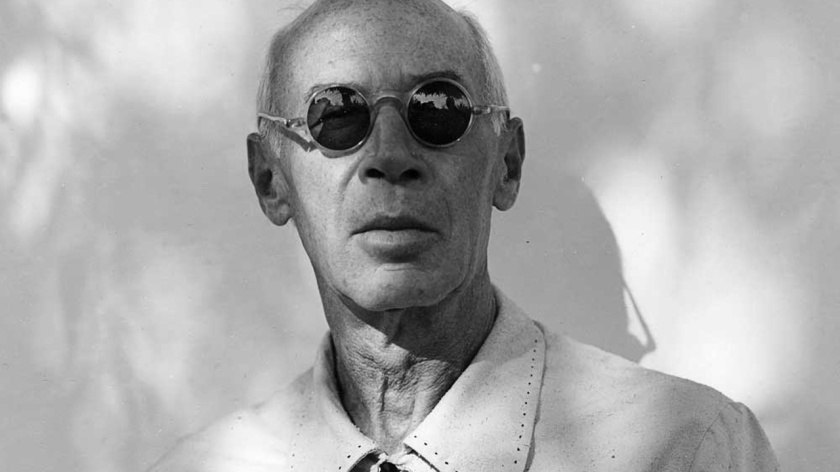 BEST KNOWN FOR: Henry Miller was a 20th century American writer, who created a new sort of novel—later characterized as a fictionalized autobiography.

American writer Henry Valentine Miller was born to German-American parents on December 26, 1891 in Yorkville, Manhattan, New York City. Along with younger sister Lauretta, Miller grew up in a working-class environment in Brooklyn. His father, Heinrich, was from Bavaria, Germany, and worked as a tailor. At a young age, Miller often spent time working in his father’s shop. He would later describe his childhood as a difficult period in which he learned how to live in “the streets.”

Miller was an exceptionally bright student, developing an early passion for reading. He particularly enjoyed adventure stories and literary classics. After graduating from high school, he enrolled at the City College of New York, but left after two months because he disagreed with the traditional college system of education. For 15 years, Miller tried his hand at several different odd jobs. During that period, he also focused on writing. 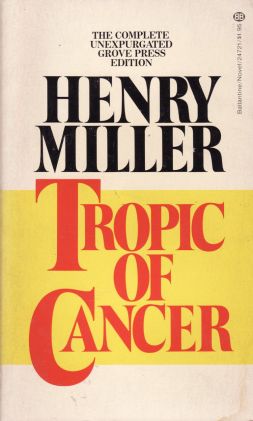 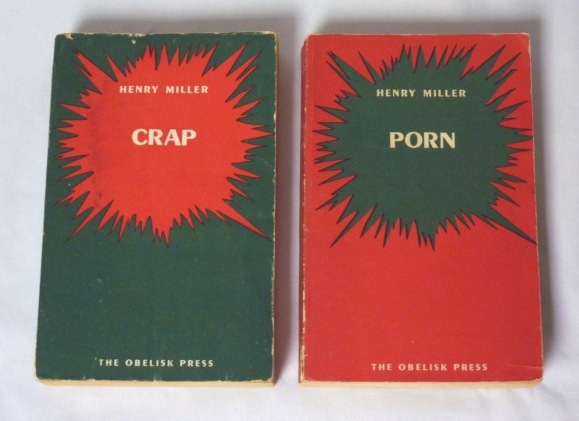 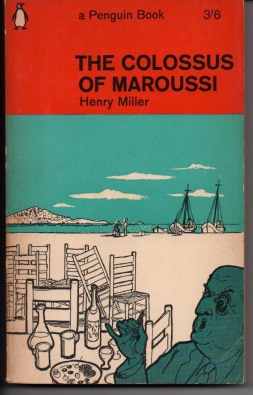 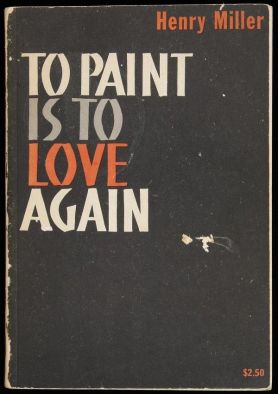 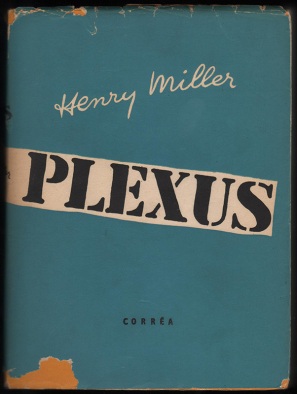 Following a difficult period in his personal life, including two unsuccessful marriages, Miller traveled to Paris, France in hopes of fulfilling his dream of being a writer. Although he had little money, he spent the next ten years (1930 to 1940) writing some of his most well-known early works. He was financially supported at that time by French novelist Anais Nin, with whom Miller allegedly had an affair.

In 1934, Miller composed Tropic of Cancer, a semi-autobiographical account of his experiences in Paris. He followed with Tropic of Capricorn in 1936. Due to their explicit sexual passages, both books were banned in the United States for nearly three decades. The publicity, however, helped bring Miller to fame, and the books became best-sellers. His later novels include Black Spring (1936), The Colossus of Maroussi (1941) and Henry and June (1990), all of which are based on his own personal experiences.

In 1940, Miller returned to America, settling on California’s Pacific Coast. During that time, he offered comedic and often critical views of the United States in The Air-Conditioned Nightmare (1945), Remember to Remember (1947) and Big Sur and the Oranges of Hieronymus Bosch (1958). His trilogy, The Rosy Crucifixion (1965), chronicled the struggles of an American writer trying to find success. Frequently shocking and offending critics, Miller’s freedom of language and his ability to convey an honest truth opened the way for the “Beat Generation.”

Miller was married five times. He had one son, Henry, and two daughters, Barbara and Valentine. Miller died of circulatory problems on June 7, 1980, at the age of 88, in Pacific Palisades, California. Prior to his death, Miller had begun working with actor and director Warren Beatty on the film Reds, starring Beatty, who also directed the film. Reds centers on a politically radical American journalist who covers the Russian Revolution prior to World War I. Miller played a witness in the film, which was released in late 1981.

Several actors played Miller on film, such as:

Source: Paris Review – Henry Miller, The Art of Fiction No. 28