Today is the 85th birthday of fashion Icon Anna Maria Piaggi.  Her style was legendary, like Isabella Blow and Edith Head.  Thank god we still have Iris Apfel, Daphne Guinness and Grace Coddington to cary on the her artistry.  He was an original and the world was a better place because she was in it and still feels the loss that she has left. 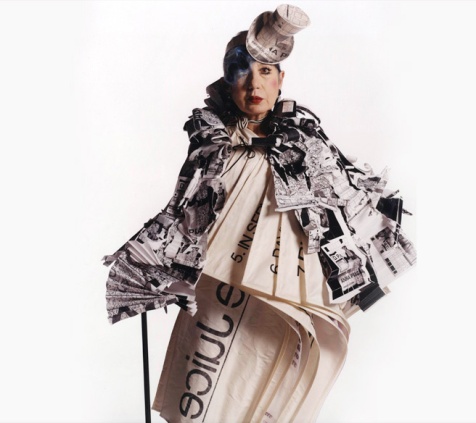 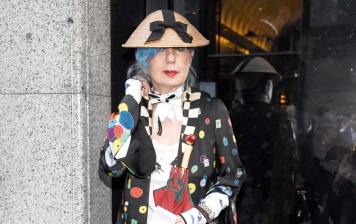