Today is the 84th birthday of the actor and our favorite television witch: Elizabeth Montgomery. Bewitched was one of my very favorite reruns to watch when I was a kid, I loved all those extreme characters on the show, it really is a revolving door of crazy. The world is a better place because she was in it and still feels the loss that she has left. 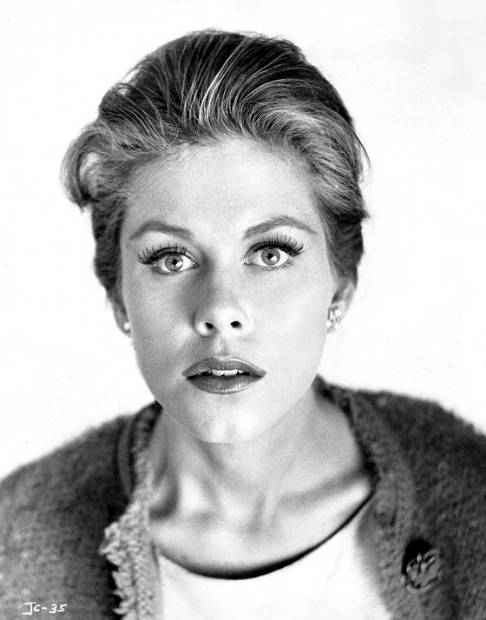 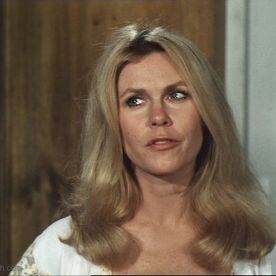 BEST KNOWN FOR: Actress Elizabeth Montgomery made magic on TV’s top-rated sitcom Bewitched from 1964 to 1972.

Actress Elizabeth Montgomery was born on April 15, 1933, to actress Elizabeth Allen and actor-director Robert Montgomery. She attended Westlake School for Girls and Spencer School in New York. After Spencer, she enrolled in the Academy of Dramatic Arts.

Best known for her portrayal of Samantha, the beautiful witch who cast spells by twitching her nose, in the popular TV series Bewitched (1964-’72).

Her film debut was in The Court Martial of Billy Mitchell (1955), with Gary Cooper, followed by Johnny Cool (1963), starring Sammy Davis, Jr. and Who’s Been Sleeping in My Bed (1963), with Dean Martin.

Though she had several roles under her belt, Montgomery had yet to take on play the spellbinding character that she would be best known for. In 1964, she landed a spot on the hit TV series Bewitched.

In the TV show Bewitched, Montgomery played Samantha Stephens, a witch married to Darrin, a mortal first portrayed by Dick York (who left the series due to illness) and then by Dick Sargent. The antics of the well-meaning Samantha and her quirky relatives wreaked havoc for Darrin, who tried to conceal the strange goings-on from nosy neighbors and from his stuffy boss. Bewitched was the number-one rated sitcom for four of its eight years, and Montgomery was nominated for an Emmy Award five times for her portrayal of Samantha.

After Bewitched, Montgomery played dramatic roles in TV movies, including A Case of Rape (1974), The Legend of Lizzie Borden (1975), Black Widow Murders (1993), The Corpse Had a Familiar Face (1994) and Deadline For Murder (1995). She narrated the movie The Panama Deception, which won an Academy Award in 1993.

Married four times, her first husband was businessman Frederick Gallatin Cammann (1954-’55). Her second husband was actor Gig Young (1956-’63). In 1963, she married William Asher, the producer-director of Bewitched. The couple divorced amicably in 1973. They had three children, Willy, Robert and Rebecca Elizabeth. She moved in with fourth husband, Robert Foxworth, in 1975, and was with him until her death in 1995.

In March 1995, Montgomery was diagnosed with cancer. She died on May 18, 1995, at age 62. Among Montgomery’s personal crusades was AmFAR, The American Foundation for AIDS research and she regularly supported liberal causes. In 1998, Montgomery’s children and husband donated her wardrobe for auction so that money could be raised for AIDS charities.