Today is the 109th birthday of of a rebel, a saint and a Righteous Gentile:  Oskar Schindler. How do you calculate the number of lives that exist today because he was brave enough to save the lives of 1,100 Jewish people from World War II. How many lives have been changed by his example of standing up for what is right? The world is a better place because he was in it and still feels the loss that he has left. 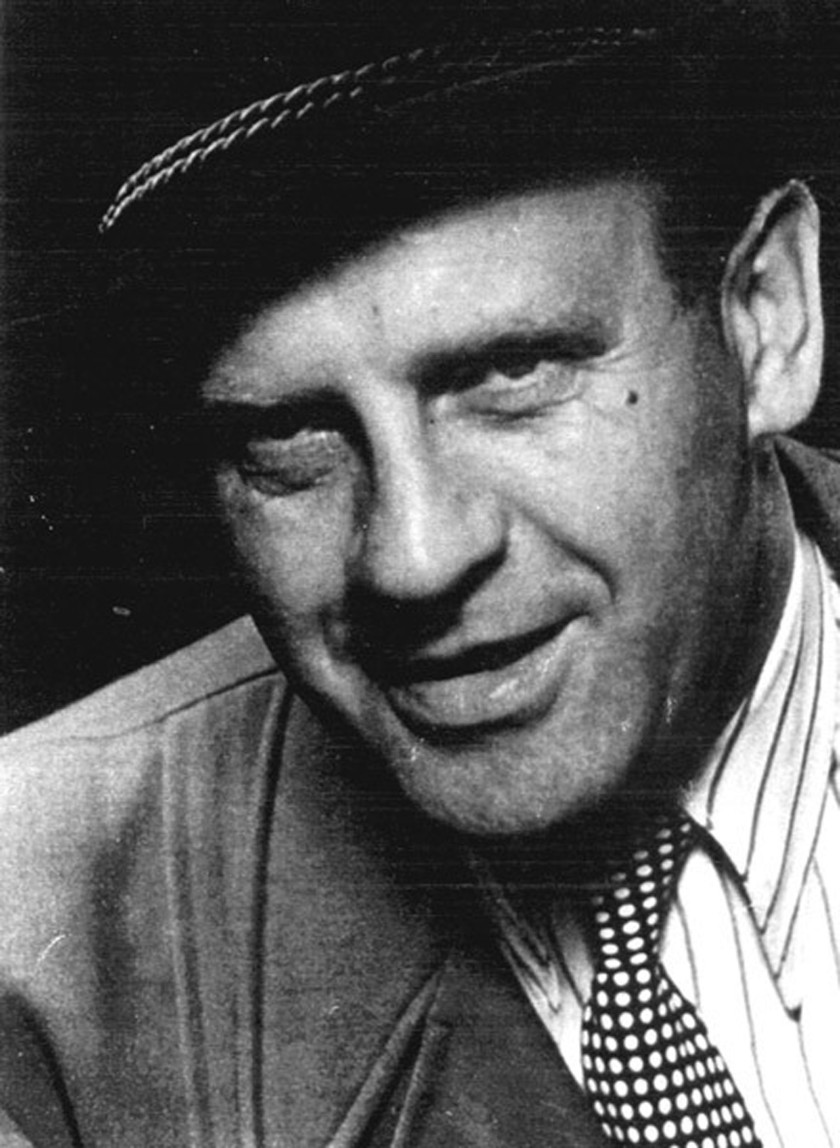 BEST KNOWN FOR: Oskar Schindler was a German industrialist during World War II who sheltered approximately 1,100 Jews from the Nazis by employing them in his factories.

Oskar Schindler was born April 28, 1908, in the city of Svitavy [Zwittau], in the Sudetenland, now part of the Czech Republic. The eldest of two children, Oskar’s father, Hans Schindler, was a farm-equipment manufacturer, his mother, Louisa, was a homemaker. Oscar and his sister, Elfriede, attended a German-language school where he was popular, though not an exceptional student. Forgoing the opportunity to attend college, he went to trade school instead, taking courses in several areas.

Oskar Schindler left school in 1924, taking odd jobs and trying to find a direction in life. In 1928, he met and married Emilie Pelzl and soon after was called into military service. Afterward, he worked for his father’s company until the business failed in the economic depression of the 1930s. When not working, Schindler excelled at drinking and philandering, a lifestyle he would maintain throughout much of his life.

In the 1930s, the political landscape of Europe changed dramatically with the rise Adolf Hitler and the German Nazi Party. Sensing the shift in political momentum, Schindler joined a local pro-Nazi organization and began collecting intelligence for the German military. He was arrested by Czech authorities in 1938, charged with spying and sentenced to death but was released shortly thereafter, when Germany annexed the Sudetenland. Schindler would take advantage of this second chance.

In September 1939, Germany invaded Poland, starting World War II. Schindler left his wife and traveled to Krakow, hoping to profit from the impending war. Looking for business opportunities, he quickly became involved in the black market. By October, Schindler used his charm and doled out “gifts of gratitude” (contraband goods) to bribe high-ranking German officers. Wanting to expand his business interests, Schindler obtained a former Jewish enamelware factory to produce goods for the German military. 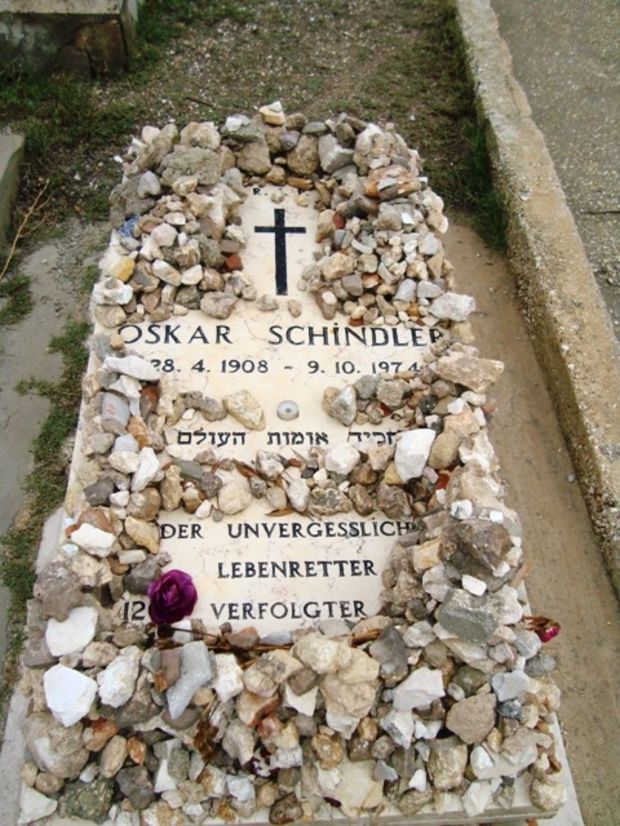 Starting out with 45 employees, the company grew to more than 1,700 at its peak in 1944. Initially, Schindler hired Jewish workers because they were a less expensive Polish workforce. But as Nazi atrocities against the Jewish community increased, Schindler’s attitude changed. With the help of Stern, he found reasons to hire more Jewish workers, regardless of their abilities. By 1942, nearly half of his employees were Jewish and were known as Schindlerjuden (Schindler Jews). When the Nazis began to relocate Krakow’s Jews to labor camps, Itzhak Stern and several hundred other employees were among them. Schindler raced to the train station and confronted an SS officer, arguing that his workers were essential to the war effort. After several tense minutes of dropping names and making veiled threats, Schindler was able to free his workers and escort them back to the factory.

In early 1943, the Nazis implemented the liquidation of the Krakow Jewish population and opened up the Plaszow work camp, run by the notoriously sadistic commandant, Amon Göth. Schindler cultivated a relationship with Göth, and whenever any of his workers were threatened with deportation to a concentration camp or execution, Schindler managed to provide a black-market gift or bribe to save their lives.

In 1944, Plaszow transitioned from a labor camp to a concentration camp and all Jews were to be sent to the death camp at Auschwitz. Schindler requested Göth allow him to relocate his factory to Brnĕnec, in the Sudetenland, and produce war goods. He was told to draw up a list of workers he wanted to take with him. With Stern’s help, Schindler created a list of 1,100 Jewish names he deemed “essential” for the new factory. Permission was granted and the factory was moved. Not wanting to contribute to the German war effort, Schindler ordered his workers to purposefully make defective products that would fail inspection. The employees spent the remaining months of the war in the factory.

During the war, Emilie joined Oskar in Krakow, and by the war’s end, the couple was penniless, having used his fortune to bribe authorities and save his workers. The day after the war ended, Schindler and his wife fled to Argentina with the help of the Schindlerjuden to avoid prosecution for his previous spying activities. For more than a decade, Schindler tried farming, only to declare bankruptcy in 1957. He left his wife and traveled to West Germany, where he made an unsuccessful attempt in the cement business. Schindler spent the rest of his life supported by donations from the Schindlerjuden. He was named a Righteous Gentile by Yad Vashem in 1962, and after his death in 1974, at age 66, Oskar Schindler was interred in the Catholic cemetery on Mount Zion in Jerusalem. In 1993, Steven Spielberg brought the story of Oskar Schindler to the big screen with his film, Schindler’s List.