Today is the 84th birthday of the photographer Brian Duffy. His famous images are immediately recognizable as should his name be. I went a bit different and used a chronological description from his website as a biography. The world is a better place because he was in it and still feels the loss that he has left. 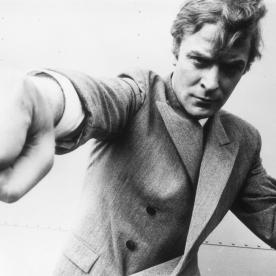 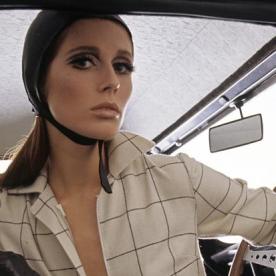 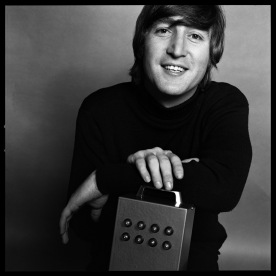 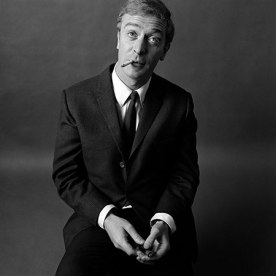 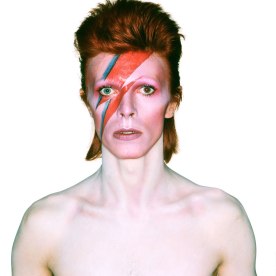 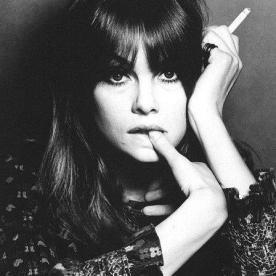 BEST KNOWN FOR: English photographer and film producer, best remembered for his fashion and portrait photography of the 1960s and 1970s.

1933 Conceived in Dublin, Born in London.

1950 Attended St.Martins school of art to study painting but switched to dress design.

1954 Later that year went to Paris and was offered a job with Balenciaga but turned it down.

1955 Freelanced as a fashion artist including work for Harpers Bazaar. During this time Duffy saw some photographic contact sheets on the art directors desk. This appealed to Duffy and inspired him to think about photography and find a job as a photographic assistant.

While working for Adrian, Duffy shot his first photographic commission for The Sunday Times for Fashion Editor Ernestine Carter.

62-63 In Paris shooting Fashion for Elle Magazine and also photographed William Burroughs & Gregory Corsa amongst others.

1963 Set up his own Studio in Swiss Cottage, North London.

1965 Commissioned to shoot his first Pirelli Calendar, shot on location in the South of France.

67-68 Produced “Only When I Larf” starring David Hemmings. 68-69 Produced the musical film “Oh What a Lovely War” with Len Deighton.

1973 Designed, shot and named David Bowie’s Aladdin Sane album cover (one of three album covers shot for Bowie – including Scary Monsters & The Lodger) which went on to become a cultural icon.

73-78 Regular contributor to The Sunday Times Magazine, The Telegraph Magazine The Observer and Harpers & Queen.

1979 Decided to call it a day and attempted to burn his archive but was stopped by a local council employee.

2009 BBC Documentary “The Man Who Shot The Sixties” One hour documentary on Duffy’s life and work.

2013 Named as one of one hundred ‘most influential photographers of all time’ by the British Journal of Photography.