Today is the 114th birthday of the artist Mark Rothko. His works are inspiring in their pure boldness. Photographs remove the texture and movement. The world is a better place because he was in it and still feels the loss that he has left. 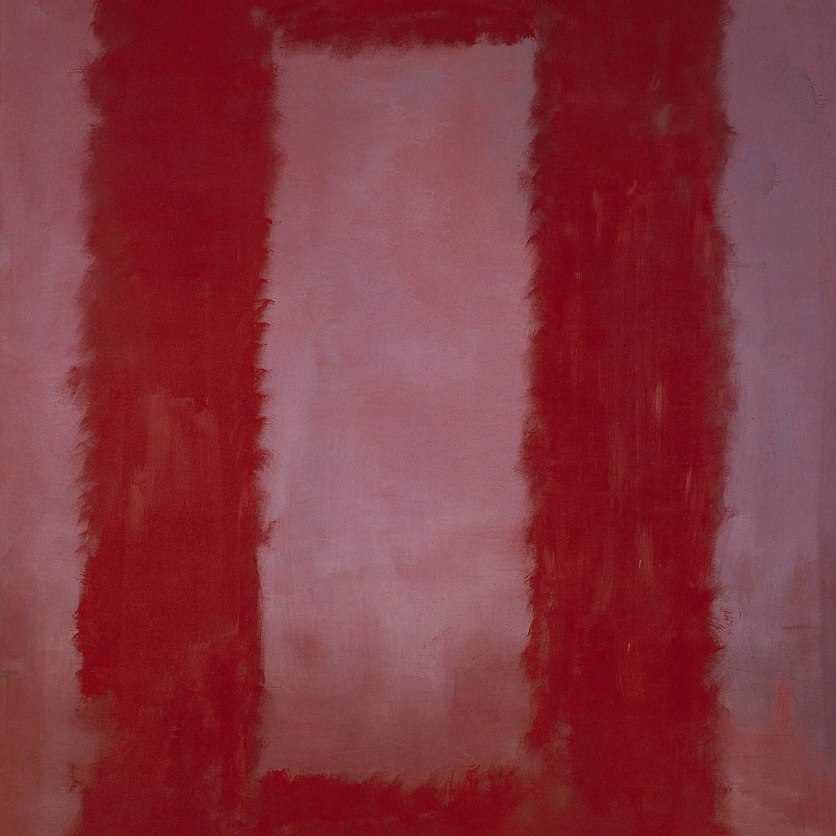 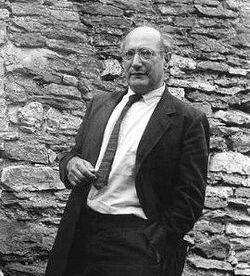 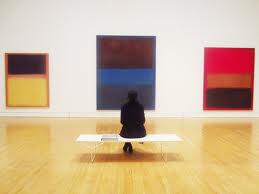 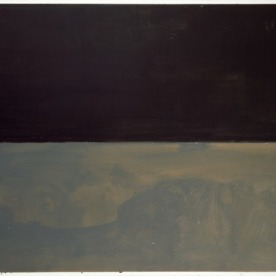 BEST KNOWN FOR:  Marc Rothko is best known as one of the central figures of the Abstract Expressionist movement in American art in the 1950s and ’60s.

Mark Rothko was born Marcus Rothkowitz in Dvinsk, Russia (now Daugavpils, Latvia), on September 25, 1903. He was the fourth child of Jacob Rothkowitz, a pharmacist by trade, and Anna (née Goldin) Rothkowitz. The family immigrated to the United States when Rothko was 10 years old, resettling in Portland, Oregon.

Rothko excelled at academics and graduated from Portland’s Lincoln High School in 1921. He attended Yale University, studying both the liberal arts and the sciences until he left without graduating in 1923. He then moved to New York City and studied briefly at the Art Students League. In 1929 Rothko started teaching at the Center Academy of the Brooklyn Jewish Center. 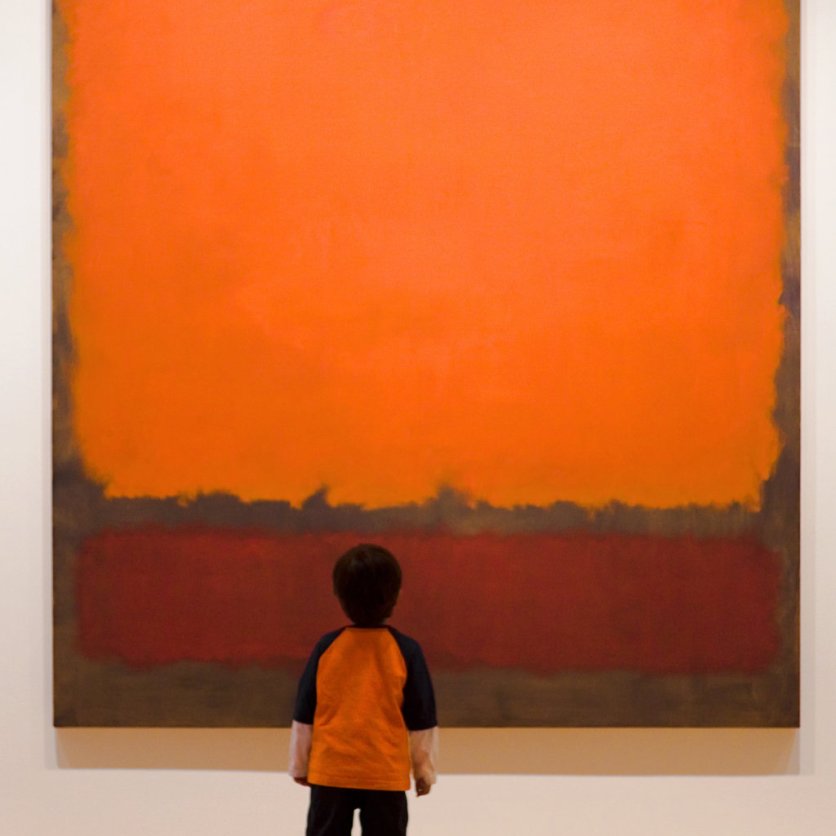 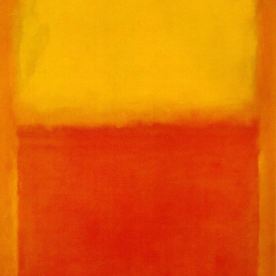 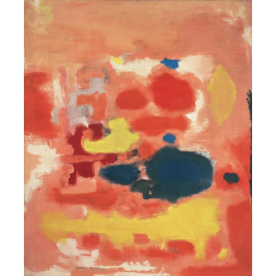 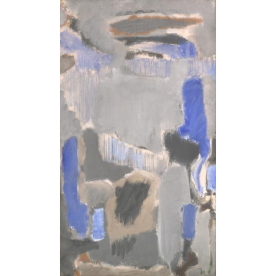 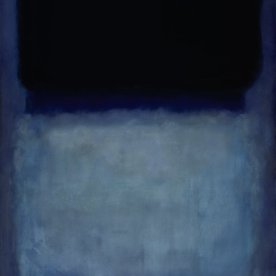 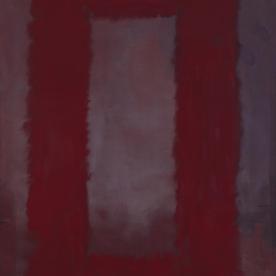 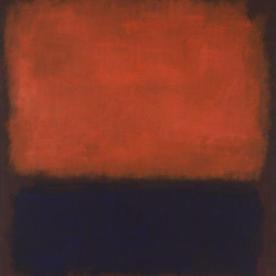 In 1933, Rothko’s art was shown in one-person exhibitions at the Museum of Art in Portland and the Contemporary Arts Gallery in New York. During the 1930s, Rothko also exhibited with a group of modern artists who called themselves “The Ten,” and he worked on federally sponsored arts projects for the Works Progress Administration.

In the 1940s, Rothko’s artistic subjects and style began to change. Earlier, he had been painting scenes of urban life with a sense of isolation and mystery; after World War II, he turned to timeless themes of death and survival, and to concepts drawn from ancient myths and religions. Rather than depicting the everyday world, he began to paint “biomorphic” forms that suggested otherworldly plants and creatures. He was also influenced by the art and ideas of Surrealists like Max Ernst and Joan Miró.

In 1943, Rothko and fellow artist Adolph Gottlieb wrote a manifesto of their artistic beliefs, such as “Art is an adventure into an unknown world” and “We favor the simple expression of the complex thought.” Rothko and Gottlieb, along with Jackson Pollock, Clyfford Still, Willem de Kooning, Helen Frankenthaler, Barnett Newman and others, became known as the Abstract Expressionists. Their art was abstract, meaning that it had made no reference to the material world, yet it was highly expressive, conveying strong emotional content.

By the 1950s, Rothko’s art was completely abstract. He even preferred to number his canvases, rather than giving them descriptive titles. He had arrived at his signature style: working on a large, vertical canvas, he painted several colored rectangles of color floating against a colored background. Within this formula he found endless variations of color and proportion, resulting in different moods and effects.

Rothko’s use of broad, simplified areas of color (rather than gestural splashes and drips of paint) caused his style to be categorized as “Colorfield Painting.” He painted in thin, layered washes of color that seemed to glow from within, and his large-scale canvases were intended to be seen at close range, to that the viewer would feel engulfed by them.

In the 1960s, Rothko began to paint in darker colors, especially maroon, brown and black. He received several commissions for large-scale public works during these years. One was a group of murals for the Four Seasons restaurant in New York’s Seagram Building, which Rothko never completed since he withdrew from the project; another was a series of paintings for a non-denominational chapel in Houston, Texas. Rothko consulted with the chapel’s architects, and the final product was the ideal space for contemplation of his stark, yet immersive, canvases.

Rothko was diagnosed with heart trouble in 1968 and suffered from depression. He committed suicide in his studio on February 25, 1970. He was survived by his second wife, Mary Alice Beistle, and by his children, Kate and Christopher. His personal holdings of nearly 800 paintings possession became the center of an extended legal battle between his family and the executors of the will. The remaining work was eventually divided between the Rothko family and museums around the world. 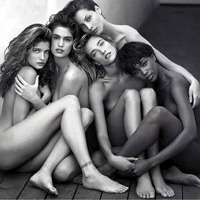 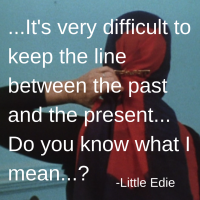 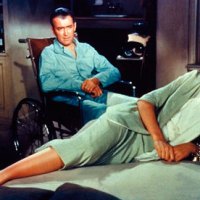 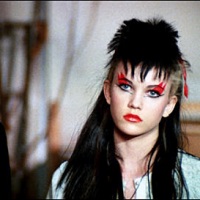