Today is the 92nd birthday of the comedian Lenny Bruce. Last August marked the 51st anniversary of his death and his material is just as fresh as the day it was spoken. It doesn’t matter if the words and subjects make you laugh or make you uncomfortable, what does matter is the freedom to express those words without censorship and threat of jailing. We owe that to Lenny Bruce. The world is a better place because he was in it and still feels the loss that he has left. 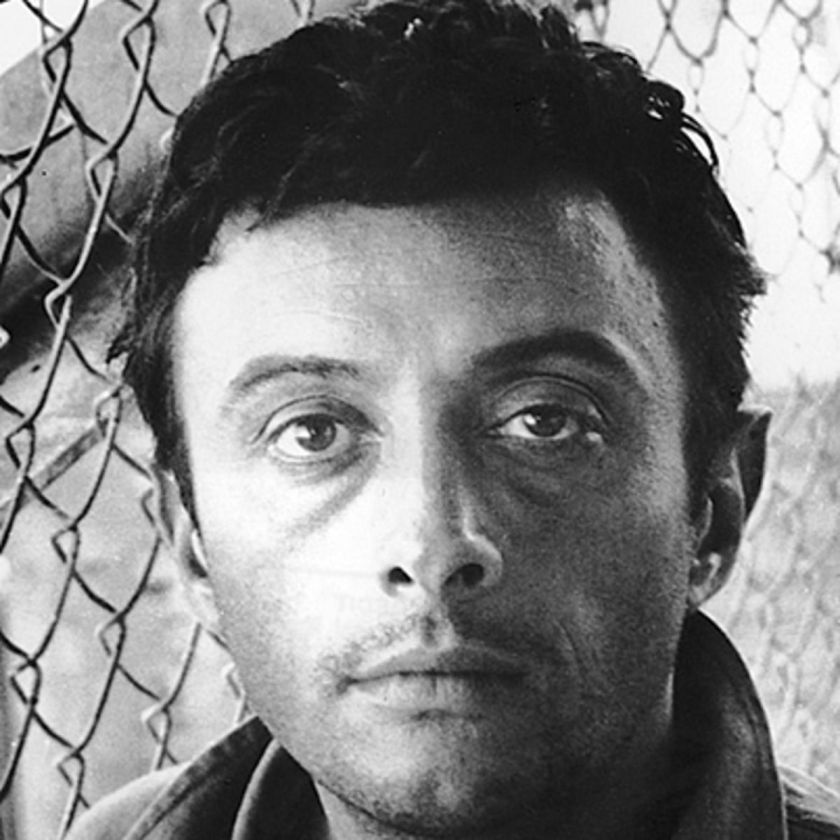 BEST KNOWN FOR: Lenny Bruce was an American stand-up comic and satirist who became a target for prosecutors and a poster boy for freedom of speech.

Born Leonard Alfred Schneider on October 13, 1925, in Mineola, New York, Lenny Bruce was raised by his mother after his parents divorced when Bruce was 5 years old. He attended Wellington C. Mepham High School in Bellmore and ran away from home at the age of 16. He worked on a farm on Long Island for two years before joining the U.S. Navy, where he served aboard the U.S.S. Brooklyn in North Africa during World War II. After serving for three years, Bruce received an honorable discharge (for posing as a transvestite) and returned briefly to the Long Island farm before moving back with his mother, now running her own dance studio in New York City.

At age 22, at a nightclub in Brooklyn, Lenny Bruce began the stand-up career that would define his life. Gigs in the New York–New Jersey area followed, and he once appeared at an “amateur night” for $2 and cab fare home. In 1948, Bruce won Arthur Godfrey’s Talent Scouts Show and began to get booked in bigger and better venues, such as New York’s Strand, and make enough money to support himself.

In 1950, however, Bruce signed up for the merchant navy and did tours of Europe. He left the job the following year to marry a stripper he had met and fallen in love with, Honey Harlow. To get away from stripping, Harlow worked on her singing, joining Bruce onstage at some of his shows. Never one to tolerate a dull moment, Bruce soon set up a funding organization to send money to a leper colony in New Guinea. When only $2,500 of the $8,000 Bruce somehow raised went to New Guinea, authorities saw it as a criminal scheme and shut it down, arresting Bruce. The charges were reduced, and Bruce and Harlow moved to Pittsburgh, where they were involved in a serious car accident.

If Jesus had been killed twenty years ago, Catholic school children would be wearing little electric chairs around their necks instead of crosses.

In 1953, the couple moved to Northern California, where Bruce resumed stand-up and began exploring darker themes involving harsh language and controversial topics. His daughter, Kitty, was born in 1955, but he and Harlow divorced soon after. Bruce’s reputation began to grow during this time, and he released live albums of his performances, such as The Sick Humor of Lenny Bruce (1958) and Togetherness (1958).

Faith is to the human what sand is to the ostrich.

As the 1960s rolled around, so did trouble for Lenny Bruce. In the fall of 1961, he was arrested for possession of prescription narcotics and for obscenity while performing onstage. He was acquitted of the latter charge in 1962, but the police began monitoring his shows. Also in 1962, the now-controversial comedian was banned from playing Australia and was again arrested for drug possession and on two separate obscenity charges, with figures such as Woody Allen, Bob Dylan and Allen Ginsberg coming to his aid during the trial (in November 1964, a guilty verdict came in nonetheless).

Marijuana will be legal some day, because the many law students who now smoke pot will someday become congressmen and legalize it in order to protect themselves.