Today is the 111th birthday of the first African American nationally syndicated illustrator E. Simms Campbell. I am drawn to all the expressions of the subject’s faces.  The world is a better place because he was in it and still feels the loss that he has left. 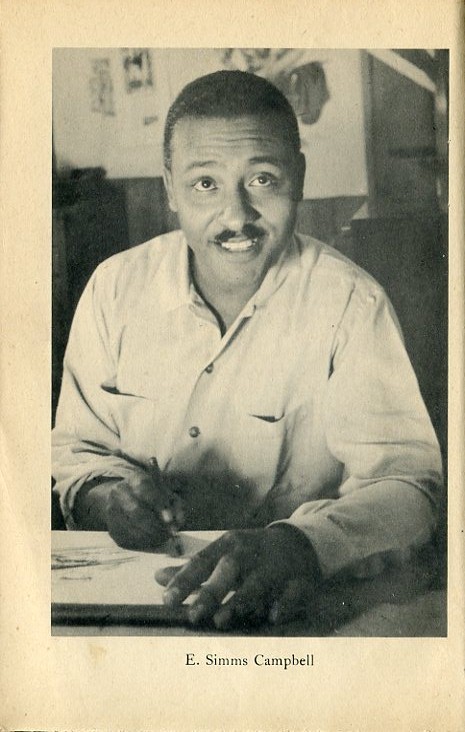 BEST KNOWN FOR: E. Simms Campbell was the first African-American syndicated cartoonist, particularly known for his illustrations for Esquire magazine. 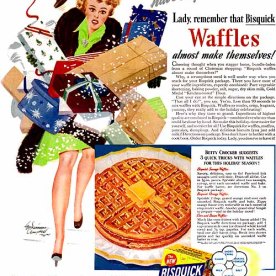 He attended the Lewis Institute, University of Chicago and Art Institute, providing work for humor publications as well. During the 1920s, Campbell made ends meet by working for the post office and railroad lines, where he illustrated passengers. He eventually worked for the St. Louis art studio Triad and later an ad agency in New York, where he took additional classes at the Academy of Design and the Art Students League.

In 1932, Campbell created a “Night-Club Map of Harlem” and saw his illustrations published in the Sterling Brown poetry work Southern Road. He also collaborated with writers Arna Bontemps and Langston Hughes on the children’s book Popo and Fifina: Children of Haiti.

Campbell started drawing for Esquire in 1933, and was the magazine’s resident illustrator until the end of the 1950s, becoming famed for drawings that often featured pin-up women and that had a satirical take on upper crust culture. He was the creator of Esquire’s mustached, bug-eyed mascot Esky and of the Cuties comic strip series, which went into national distribution and appeared in book form. Thus he became the first African-American illustrator to be syndicated and whose work was featured regularly in U.S. national periodicals.

His art was also seen in publications like Ebony, The New Yorker, Playboy and Redbook. It was unusual at the time for an African-American artist to illustrate mostly white characters, and as such Campbell’s race wasn’t generally known to readers.

Living for an extended time in Switzerland, Campbell returned to the states upon his wife Vivian’s death. He died from cancer on January 27, 1971, in White Plains, New York. In 2002 he was inducted posthumously into the Society of Illustrators’ Hall of Fame. Samples of Campbell’s work and letters can be found online at The Ohio State University‘s Billy Ireland Cartoon Library & Museum. 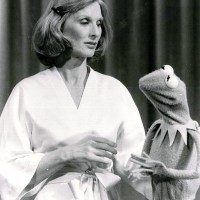