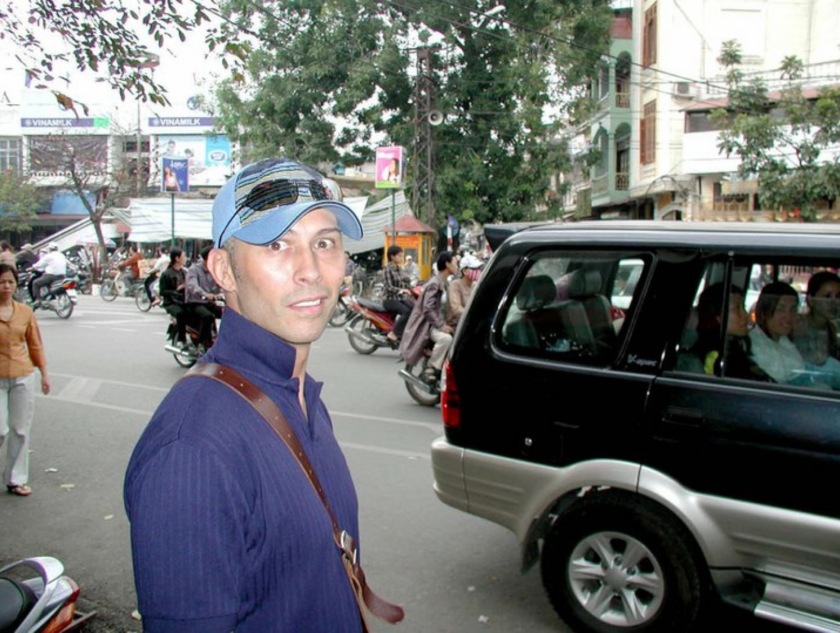 These end of month roundups are really a stream of conscious anyway, so I’m going to try to just dictate it and see what happens. I’m sure that I’m going have to go back through and edit because you know I won’t be able to just leave it as it is. I will have to clean up something. But I’m also dictating it today the 31st so I have to have it done by the time I get home. Right now I’m on the ferry going to go to Seattle for a little bit of work and hopefully I can run a couple errands and be home at a reasonable time.

So I guess something that I think about often, but it’s not only just this month but pretty much almost every day. I drive to the ferry dock in Southworth and I pass by a friend’s childhood house he lived in during high school. We didn’t know each other at that time, he was six years older than I am. He graduated from high school when I was in sixth grade. He worked at a store that my mom went to a lot, and I was probably with her when she went there and he probably was working.

He showed me a lot about life and about art and how to be the best person that you can be. That your past and even your current circumstances do not have to influence the person you are or the person that you’re becoming.

He was just a great friend friend.

There was a time when I had a great job great credit and a bright future he was still trying to go to design school and struggling and I saw the struggle that he was having and I saw an opportunity for me to help him, so I did. I cosigned on a couple of his student loans because I believed in him and his future and his success. I saw my ability to help him and I didn’t want to squander it. So obviously you know how the story is going to go. That success that he and I were expecting after his graduation didn’t come rapidly, at least not as rapidly as the repayment bills for the student loans came. He fell behind on paying them, that put a strain on our friendship, took a toll on my credit ratings, and he pulled away because of it.

In July he ended his life. By that time we only spoke every once in a while when the collection calls got frequent. I knew he wasn’t answering them and I would ask him to please talk with the creditors and see if he can make some kind of arrangement. I can remember a couple of our last conversations where he said the same things to me in nearly the same order like it was a script he was just reciting, something that he had previously thought of. There was no emotion or concern in his voice. It must have been so disappointing and so sad to have very high goals and expectations for his life and those were not being met in the way that he wanted. It’s got to really feel defeating.

I wish that I could tell him that money in the debt didn’t matter, that his talents and his creativity and his vision will be recognized. All those things you want to tell someone that is troubled and not seeing the progression in their life that they want. But it’s one of those things you know you can say it to someone because it’s been said to me before. But they are just words and you don’t believe it just because someone told you. I am lucky enough to have known him when he felt vibrant and invincible. There a couple things I have of his around the house that I look at and remember him that way. But every morning I think of how sad and alone he must have felt at the end. And how I wish life had happy endings for everyone.