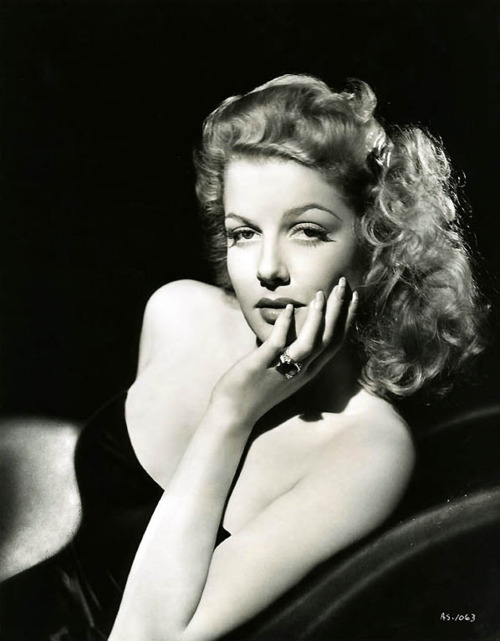 Today is the 103rd birthday of the prolific Hollywood actress Ann Sheridan. Her’s is the classic Hollywood story, right down to her final resting place. Do yourself a favor and watch one of her films from the 30s and think about a time before television and how everyone went to movie houses. The world is a better place because she was in it and still feels the loss that she has left.

Born Clara Lou Sheridan in Denton, Texas on February 21, 1915, Sheridan was a student at the University of North Texas when her sister sent a photograph of her to Paramount Pictures. She subsequently entered and won a beauty contest, with part of her prize being a bit part in a Paramount film. She abandoned college to pursue a career in Hollywood.

She made her film debut in 1934, aged 19, in the film Search for Beauty, and played uncredited bit parts in Paramount films for the next two years. Paramount made little effort to develop Sheridan’s talent, so she left, signing a contract with Warner Bros. in 1936, and changing her name to Ann Sheridan.

Sheridan’s career prospects began to improve. She received as many as 250 marriage proposals from fans in a single week. Tagged “The Oomph Girl”—a sobriquet which she reportedly loathed – Sheridan was a popular pin-up girl in the early 1940s. 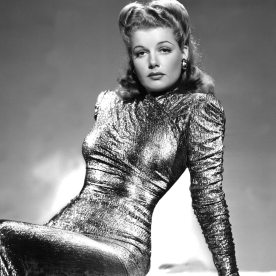 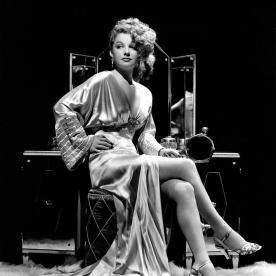 She was the heroine of a novel, Ann Sheridan and the Sign of the Sphinx, written by Kathryn Heisenfelt, published by Whitman Publishing Company in 1943. While the heroine of the story was identified as a famous actress, the stories were entirely fictitious. The story was probably written for a young teenage audience and is reminiscent of the adventures of Nancy Drew. It is part of a series known as “Whitman Authorized Editions”, 16 books published between 1941 and 1947 that always featured a film actress as heroine.

She received substantial roles and positive reaction from critics and moviegoers in such films as Angels with Dirty Faces (1938), opposite James Cagney and Humphrey Bogart, Dodge City (1939) with Errol Flynn and Olivia de Havilland, Torrid Zone with Cagney and They Drive by Night with George Raft and Bogart (both 1940), The Man Who Came to Dinner (1942) with Bette Davis, and Kings Row (1942), in which she received top billing playing opposite Ronald Reagan, Robert Cummings, and Betty Field.

She also appeared in such musicals as It All Came True (1940) and Navy Blues (1941). She was also memorable in two of her biggest hits, Nora Prentiss and The Unfaithful, both in 1947.

Despite these successes, her career began to decline. Her role in I Was a Male War Bride (1949), directed by Howard Hawks and costarring Cary Grant, gave her another success, but by the 1950s she was struggling to find work and her film roles were sporadic. In 1950, she appeared on the ABC musical television series Stop the Music. In 1962, she played the lead in “The Mavis Grant Story” on the Western series Wagon Train. In the middle 1960s, Sheridan appeared on the NBC soap opera Another World. She also had a TV series of her own in the mid-1960s, a comedy Western entitled Pistols ‘n’ Petticoats. This was shortly before her death.

For her contributions to the motion picture industry, Ann Sheridan has a star on the Hollywood Walk Of Fame at 7024 Hollywood Boulevard.

Sheridan married three times, including a marriage lasting one year to fellow Warner Brothers star George Brent, who co-starred with her in Honeymoon for Three (1941).

In 1966, Sheridan began starring in a new TV series, a Western themed comedy called Pistols ‘n’ Petticoats. She became ill during the filming, and died of esophageal and liver cancer at age 51 on January 21, 1967, in Los Angeles, California, a month before her 52nd birthday. She was cremated, and her ashes were stored at the Chapel of the Pines Crematory in Los Angeles until her remains were interred in a niche in the Chapel Columbarium at the Hollywood Forever Cemetery in 2005.